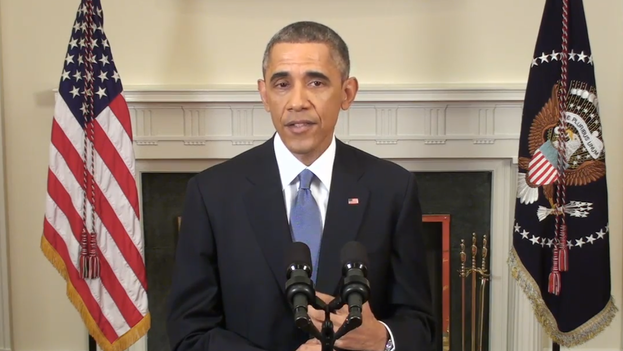 The most important line in the new measures is the expanded limit for remittances to family members. Available figures indicate that remittances are limited by current regulations in the United States. Raising the personal limit to $2,000 per quarter would boost these transactions, as would the availability of credit cards END_OF_DOCUMENT_TOKEN_TO_BE_REPLACED

as vehicles for payments. Thus, following the recent sluggishness in these transactions, remittances could increase by 12 percent, or $350,000,000 in one year. These estimates do not take into consideration changes in deliveries brought in by travelers or sent via transport companies.