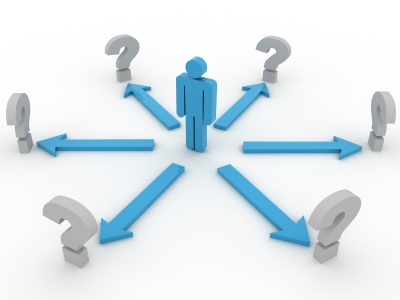 Although the word freedom was absent, 12.7% of the guidelines approved by the Communists, for the five years 2011-2015, referred to the human rights of Cubans

The Communists clarified, before beginning the process of discussing the draft guidelines, that these would cover only economic and social policy, but they pushed through reforms that affect the exercise of human rights on the island.

Cuba has been a member of the Human Rights Council of the United Nations from 2006 to 2012. In February 2008 the state signed the International Covenants on Civil and Political Rights and on Economic, Social and Cultural Rights. At present, they have not been ratified.

Of the 313 guidelines approved, 40 are directly related to human rights, which represent 12.7%. Most of them, 36, are grouped in item number 6, under the heading “Social Policy” and generally refer to economic and cultural rights: health, education, employment, wages, social security, etc.

The remaining 4 are related to civil rights, specifically property and freedom of movement. Although with respect to this last one there was only a statement of good intentions. The Communists would consider a policy that allows Cubans living on the island to travel as tourists. This possibility does not mean the elimination of entry and exit permits.

The ideologues of Marxism-Leninism warned that they would not allow the concentration of ownership in the non-state sector. The conference, described as historic, had raised expectations inside and outside the island, about the possibility of making purchases of cars and homes on the island.

Although there was talk of updating the economic model, there are few changes. The system will continue based on the socialist ownership of all the people of the basic means of production. However, Cubans have no legal means to control the government, when it makes use of common goods.

The State, however, decides how its citizens have to use their personal property. It has the economic freedom to create and manage companies, but allows its citizens only to operate individually, by self-employment, described by many as the economy of small shops.

Although it touched on but did not recognize the theme of human rights, the reforms were not significant. Cubans continue to have, as their only option, the possibility of owning one single home. They need state approval to exchange, lease, donate or sell it. Nor can they predict how long they will have to ask permission to leave or enter their own country.