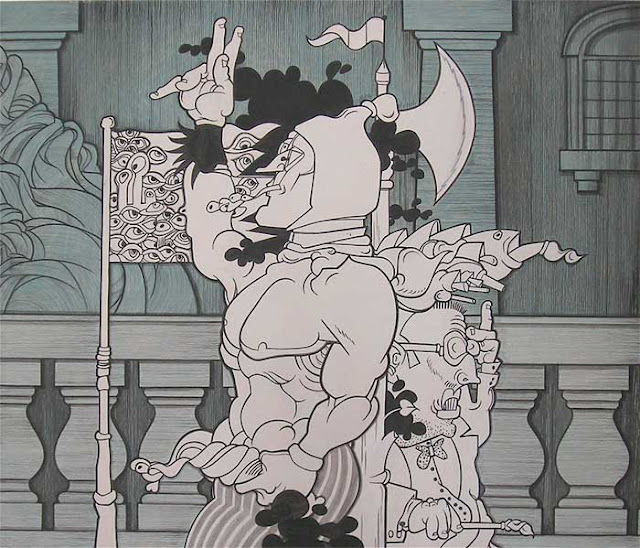 Her mornings have been the same for years: buy the flour “on the left” from the State bakeries, get the eggs from sellers who carry them hidden in backpacks, haggle for the guayabas in the produce market to give it her business. With the ups and downs that depend on the degree of repression against the “illegals,” she managed to maintain a decent home selling sweets.

But things have gotten too complicated: Twice she had to hand some cakes through the patio window as fast as she could, for her neighbor to hide, when the inspectors came. Thank God that doesn’t happen often! When she can she puts some little candies into the cakes; her sister, who has a successful little dessert shop, sends them to her from Miami. She started in 2000, doing everything alone, but with the years she hired an assistant and now has a modest business that supplies tidbits to a good part of the neighborhood.

She tells me all of this with an infinite nostalgia, a healthy envy of her sister on the other side who has managed to “get ahead.” I ask her if she thinks Raul Castro will allow some economic opening, facilities for small businesses, licenses and the minimum breathing room to make life easier. She laughs, but her eyes look like she wants to cry. “I’m old, chica, it’s all the same to me, I got tired of waiting.”