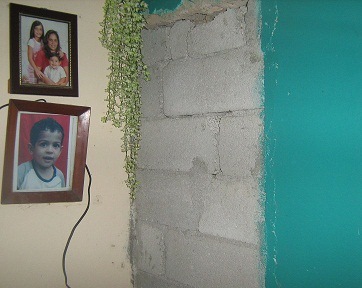 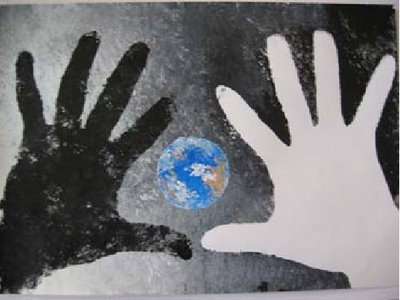 The Constitution of the Republic of Cuba establishes:

Article 41: All citizens enjoy equal rights and are subject to equal duties.

Dignity is a inherent value of rational human beings, providing liberty and creative power, so people can shape and improve their lives through making decisions and exercising their liberty.  Human beings posess dignity from within themselves, it doesn’t come from external factors or individuals, they have it from the instant of their fertilization or conception and it is inalienable.

I am an ordinary Cuban; daily life, the coming and going of things and the situation of my country hits me; but for my family life becomes very difficult when they discriminate for reasons of conscience against people like me, who belong to an organization such as the Cuban Law Association, or for their political opinion.

Today Cuba is going through a process of change, and in changing the mentality of human beings, I hope it achieves fulfillment of what is stated in this article of the Fundamental Law and at least doesn’t impede me in enjoying the rights and responsibilities that are by law given to Cuban citizens, considering that the Universal Declaration of Human Rights of 1948, invokes in its Preamble the intrinsic dignity (…) of all the members of the human family, to later affirm that all human beings are born free and equal in dignity and rights.

Neida Lafita Moreira, Cuban citizen, housewife, 53 years old, who, because of her state of health, hasn’t any ties to employment, permanent resident of San Antonio de los Baños, widow since 21st August 2012, turns up, in desperation at the AJC for legal advice or support, as her husband, when he died, had a work connection with the Héroes de Yaguajay Agricultural Production Co-operative in the Municipality of Alquízar, in Artemisa province. END_OF_DOCUMENT_TOKEN_TO_BE_REPLACED

Let’s look at the treatment she received as a widow. Her nearest relatives appeared before the managers who had been designated to look at her case; fifteen days passed, she personally attended, and the President of the cooperative inappropriately told her “Madam, we don’t give out check books here,” and then the person dealing with matters to do with social security handed over to her the employee’s work record, claiming he couldn’t do anything for her, as well as other matters which supported the administration’s position.

Having regard to the vulnerable state in which Neida Lafita Moreira finds herself, without the ability to contract legal services from any law office in order to be represented in making a claim, she takes the petition forward, representing herself, on the basis of:

Require and confirm that in institutions and in the Party itself, complaints and reports and other matters brought forward by the people are to be dealt with promptly and properly and the responses are to be provided with due accuracy and speed.

The Constitution of the Republic of Cuba, which stipulates:

ARTICLE 47 – By way of the Social Security System, the State guarantees adequate protection to all employees unable to work as a result of age, infirmity or sickness.

In the case of the employee’s death, similar protection is guaranteed to his family.

ARTICLE 1 – The state guarantees adequate protection for the employee, his family and the population in general by way of the Social Security System, which comprises of a general system of social security, a system of social assistance, as well as special systems.

For the deceased having been an employee of an agricultural production co-operative, he is subject to the provisions of special systems. At the time of his death, all provisions of the Legal Decree 127 of 1991 were wholly in force, as a body of law applicable to the case of the widow Neida Lafita Moreira.

In November 2012 reports were presented containing the pertinent claims to the following bodies in Alquízar:

Neida Lafita Moreira continues to be UNPROTECTED by the Social Security 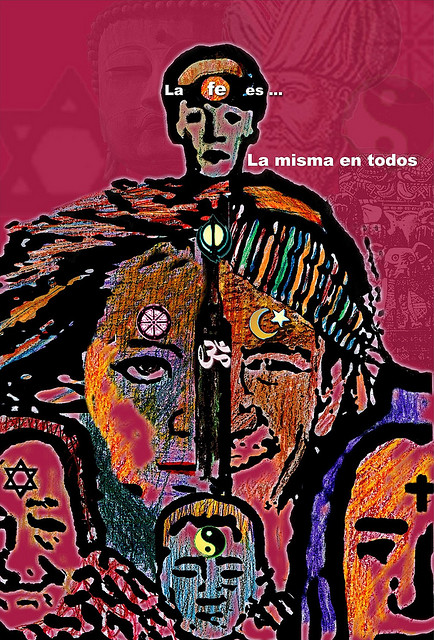