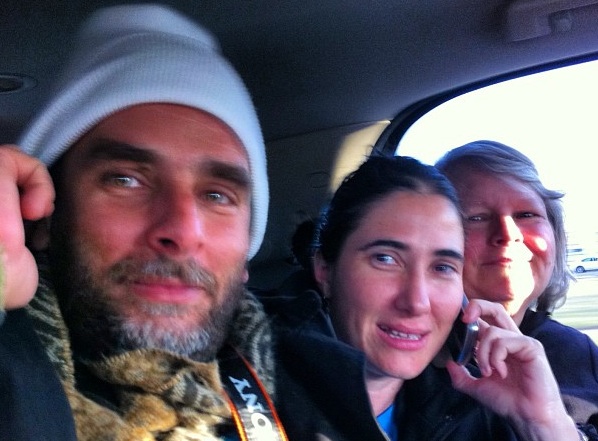 Many of my dear readers have written asking for a comment on the long tour of Yoani Sánchez through several countries, and the travel abroad of other figures of internal dissent such as Eliecer Avila, Rosa María Payá, Berta Soler and Orlando Luis Pardo, just to mention some of the best known, and the significance this could have for the opposition on the Island

The topic requires, perhaps, a long essay, but it’s enough to follow the statements of the dissidents mentioned as published in various media, the packed agenda Yoani is covering on her journey, and the links that have been strengthened between Cubans critical of the Castro government on all shores, to understand that there is a before and after with regards to these journeys. The issues raised by all of them range across all the problems of Cuban society today and the crisis of the Castro model. 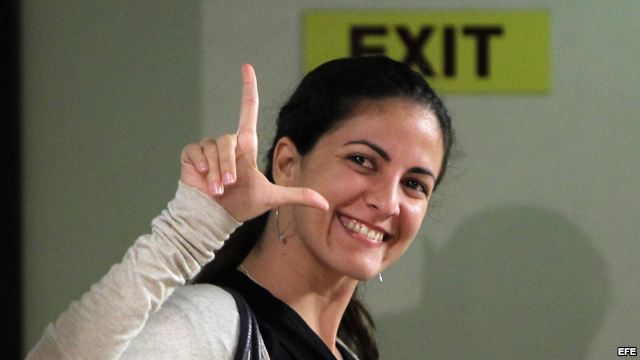 Most significant in this case could be the variety of opinions expressed by them and the fact that, despite differences of nuance, there is a consensus on the need for democratic changes in Cuba and that these must be achieved through peaceful and concerted means. I dare to suggest that, save for some specific remnants of some opponents who feel disenfranchised or who refuse to make way for new ideas and figures which have emerged in the political spectrum of resistance, there are many more who identify with and feel represented in the statements of all these young Cubans who are traveling the world.

Just recently I received a bitter critique from a longstanding opponent who felt diminished in importance because I didn’t mention her in an interview I did with my colleague Pablo Pascuel Mendez which was published in Cubanet in January. She did not understand that the questions put to me by the journalist had nothing to do with her activity, much less did my answers encompass disrespect for any of my fellow travelers from before or now.

The are no pedigrees nor privileges in the Cuban opposition, only fighters for democracy; it doesn’t matter who came before or after, we all matter. At least as I understand it. For that reason I have no problem promoting debates, which I consider essential, because a lack of transparency is nothing more than repeating the patterns of the government we condemn.

I think, in the end, that the words of our compatriots abroad will not only strengthen us by offering a more dignified and truthful picture of what the Cuban opposition is in the light of these times, but will also serve to further understanding and support for us within Cuba, which perhaps would be one of their most important contributions. Yoani, Rosa María, Eliecer and Orlando Luis are offering a magnificent example of the true variety of citizen awareness on the Island. Rooting out the remnants among ourselves would be a chance to feel that in them, somehow, we are all represented.