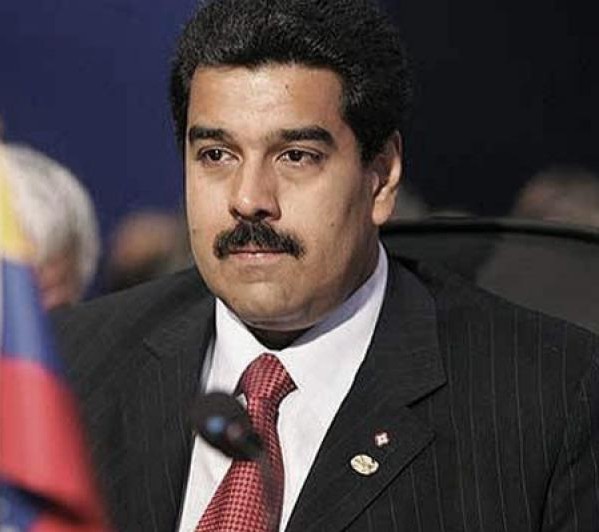 The vision of the demonstrations of mourning of the Venezuelans who just five months ago voted for the president who now stars finally in his own and absurdly long death, arouses both respect and compassion. Respect, for every genuine expression of regret deserves it, beyond our individual ideologies. Compassion, because the crowds of mourners who parade before our eyes in Caracas are behaving like a deceived lover, who although faced with evidence of infidelity insist on denying it.

As announced on Friday, March 1 in his Twitter account, the Venezuelan opposition leader Henrique Capriles has revealed that Nicolas Maduro and other Cabinet members lied about the state of health of the president. The irreversibly serious state of the President’s health and his impending death remained hidden in the rigged reports and medical details, murky and full of inconsistencies, designed to maintain political control at all costs and despite the inevitable extinction of the caudillo.

On the other hand, the prolonged absence and invisibility of the President was so scandalous that many sectors of the opposition demanded a proof of life, a factor which had a decisive influence on the public declaration of his death. It was curious that with the growing demonstrations of the opposition and the justice of their demand how suddenly it came about. In just a few days they adjusted the planned program with the extreme seriousness of “the emergence of a new respiratory program” followed almost immediately by the death of Chavez.

Most likely, as has happened in history with the death of other caudillos, we will never know the exact date that the Venezuelan president died. In fact, the serenity of his daughters during the wake suggests a knowledge well before the event, far beyond what they expected as a logical outcome.

But there are other great lies in this saga. Chavez lied maliciously when he declared himself cured by a miracle, after two operations for the same illness, to be eligible for re-election and to take on the electoral campaign that would place him once more in the presidency of Venezuela. He lied with all his energy and at the cost of his own life, to remain in power, proof of enormous irresponsibility, because in the end the voters, without knowing it, voted overwhelmingly for a prospective corpse. If, as some argue, the late caudillo followed directions from Havana, the acceptance of such interference would only prove a major deception to his people.

Overnight the king has been left naked and it is obvious that “the right, the oligarchy, the empire and Chavez’s enemies” were telling the truth. However, tens of thousands of Venezuelans mourn his death. Many times before in history other peoples have mourned their dictators and then quickly forgotten them. The people are fickle, because they need to survive all the passing conflicts. At the end of the day, a good share of the Venezuelan people lie “perhaps in good faith,” when they say they will defend with their lives Chavez-style socialism, a paradigm of 21st century justice.

And so the embalmed corpse of Hugo Chavez, which will have a permanent place in the new Palace of the Revolution will be, along with a twisted and sick perception of worship, a way to keep him among the living, even if it’s all little lies.

For my part, as I’ve watched so many tearful faces cross my TV screen lately, so many slogans and testimonials of loyalty to Chavez, I could not but recall that old bolero that played on the Victrolas so many years ago in the bars my Old Havana: “Who cares, life is a lie … lie to me again, your wickedness makes me happy.”