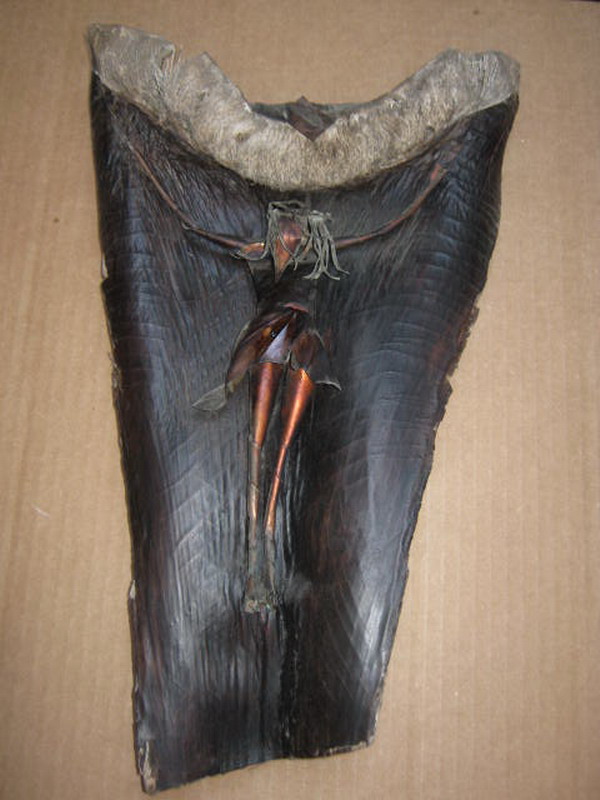 Hearing a journalist talking on the shortwave radio about the upcoming Pope’s presence in Cuba, he referred to it using the word “tour”. This gave me much to think about, because the church has taken very good care to emphasize that the visit of Benedict XVI to our country is a pilgrimage to Our Lady of Charity of Cobre. So far so good, but what has bothered the general population, and many believers like me in particular, is the fact that the spokesman for his Holiness has publicly expressed a desire to meet with Fidel Castro.

If he is really coming as a pilgrim to the Virgin, I do not understand what he needs to meet with Fidel Castro, who is no longer the president of this country, and according to what I’ve understood, has been excommunicated by the Catholic Church itself. I understand that the Pope, as the head of the Vatican, would meet with Raul, as they are both heads of state, but why with Fidel and not with the Ladies in White?

If the church is apolitical, as is so much proclaimed, why give a mass for the health and quick recovery of the man who has plunged this people into the most cruel darkness, and they never called for any masses in the church for Zapata Tamayo or Laura Pollan?

This visit seems far from that previous visit by John Paul II, in January 1998, which created so many expectations of hope and spontaneously mobilized the Cuban people, without previous calls in workplaces and schools. To the point where, when the Government realized the great number of people moved by the presence of the Pope, to not be outdone, they then organized public calls at the last minute, for a reception that, in fact, was already spontaneously assured by the population itself.

I remember, at that time, the infectious enthusiasm that moved us. I particularly enjoyed it a great deal, with the presence in our house in those days of Father Jose Conrad, with whom we went on foot and full of enthusiasm to the Plaza, to attend the mass. At that time I put on my balcony for the first time in over forty years, a flag: that of the Vatican, to the astonishment of my neighbors, for whom in spite of their constant “invitations” I had never put a Cuban flag, which I do have and keep with love, to put it back waving from my balcony when my country again is free.

This time, I say with all respect and sincerity, I will see the Mass on television. Not because I consider myself a bad devotee. I am a Catholic at heart, but I’m not blind in my faith. I hate to be manipulated by anyone or anything. I believe in God, I am a devotee of Our Lady of Charity, but a few years ago I stopped going to church. I go only on very specific occasions: a christening, a wedding. I did not like that call to which I referred at the beginning of this paper and therefore I decided to keep my distance. But I think that this visit can leave a positive balance: it all depends now on His Holiness Benedict XVI and the public attitude afterwards.