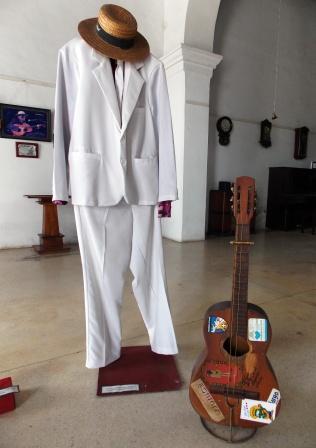 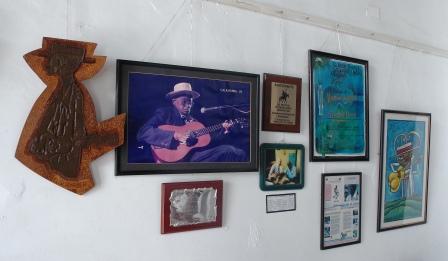 Havana, Cuba – A genuine artist departed the far east on March 27, 2007. Not exactly the east where he was born, but that to which people flock to the presence of the supreme architect of humanity. For Cubans, this date would mark the death of all who knew him as “The Guayabero”.

Faustino Oramas began in the sextet The Tropical at an early age, say some he was fifteen when he wrote his most famous composition, that gave this troubadour his nickname, “The Guayabero”.

For over seven decades this artist toured the world, appearing on different stages. Teaching the art of genuine double tune, artistic work that distinguished him among the singers of all time. This genuine musician from Holguin knew how to pick the best of traditional Cuban music and give it rhythmic beats and add his usual mischief to improvisations.

His musical work made great contributions to the rescue of our musical roots and our troubadour tradition and was an unparalleled contribution to the musical mood.

The Guayabero even still is walking the streets of a city where he was born, carrying his guitar and Cuba, like the rest of the world, feels his presence every time we hear one of his compositions.