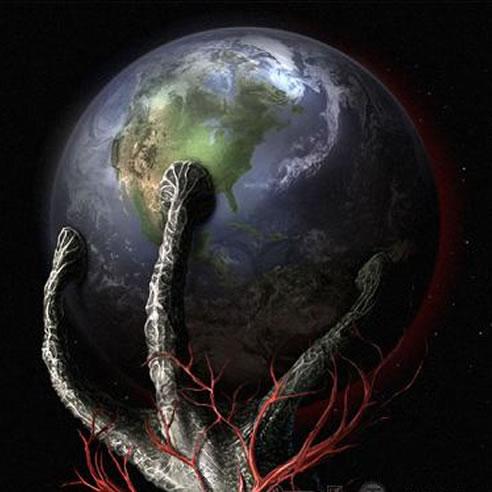 Free enterprise is not a term that is mentioned in the new process of “updating the model,” but you just have to give a little nodto “the factors” in constructing your own socialism now that the Frankenstein of socialism, which according to them is being built in Cuba, seems to be delayed. There are some new entrepreneurs who are serious.

A 3-dimension cinema has appeared, with prices that seem would attract no customers, but they do; a city of two million inhabitants has several hundred happy citizens who don’t have to count their pennies at the end of the month.

Asking for directions to a friend’s, they pointed to a door at the end of a pleasant terrace equipped as a tapas bar. Going through that door was like entering a parallel world. The place is equipped with the best, down to the slightest detail, the menu and the bill are presented on an iPad. In fact, when the iPad gets to the cash register it has to be transcribed because the technology doesn’t go that far, but the effect on the customer is devastating.

A popular snackbar made stickers for cars, and those who return with the sticker on the windshield received a discount. The stickers, I was told, were ordered withdrawn because private businesses are not allowed to advertise. On their own, or with the knowledge of what had happened to the snack bar, some clever person got a bullhorn and advertised from a vintage car, an impeccable almendrón. What did they advertise? Movie showings in 3D with a matinée of children’s films at a reduced rate. So there’s competition for the guys with the iPad.

Until now inventiveness, “the struggle” has been banned. This is the real parallel world.