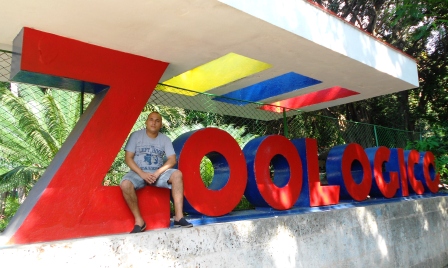 Havana – Once again the international media talks about the shipment of 146 animals from Namibia to Cuba. The act will fulfill the agreements signed by both governments a few moths ago.

Just to cite some examples, there are elephants, black rhinos, lions, leopards, cheetahs and antelopes on the list of species. These animals will be removed of their natural habitat and will have as their final destination one of the two Zoos of Havana, God only knows. 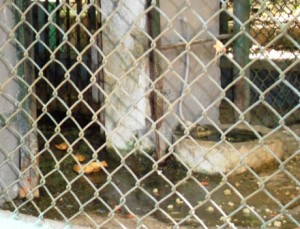 To this date, it has been said that the shipment of these 23 species of animals will be carried out by plane and will take place in October of this year. The shipment has been named “Noah’s Ark II.”

It is embarrassing for the Cuban people that these animals are being removed from their natural habitats to be put in captivity or, in the best case, to be taken to the new Zoo, which is located on the outskirts of the city and is currently undergoing restoration. 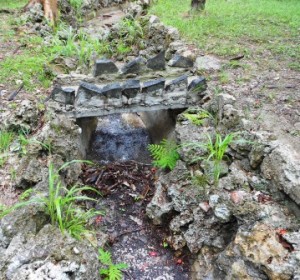 For years we have been deprived from seeing in our Zoos animals like those that soon will be landing in the capital. What is really sad for us and, calls all of those who may be concerned about this issue to reflect, is the treatment that these animals will receive on the island.

In recent years the parks for animal exhibitions throughout the entire country have suffered a high decay. In many of the cases, they lack the required diet to feed these animals, or when they have it, it is scarce. The sanitation of the facilities where the animals will live does not even have the slightest similarities to their natural habitat.

With the pictures that we are publishing today, taken at the Zoo on 26th Street in the Cuban capital, I make a warning call to all the international organizations for animal protection to reflect on the shipment of these animals to Havana.

If the animals are sent as scheduled, they are at risk of living in the same conditions the animals we already have live under. 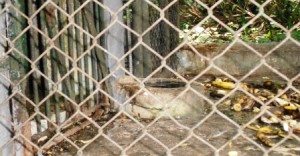 It is important to point out that the Namibians are the ones financing this shipment. The Namibian Ministry of Environment and Tourism, currently headed by Minister Netumbo Nandi Ndaitwah, must be warned. There is no doubt that prior to the signing of the agreements with Cuba, those in charge of the Havana Zoo did not show the images of the facilities that the animals will soon inhabit to the Namibians who with good will are giving this gift to the Cuban people. 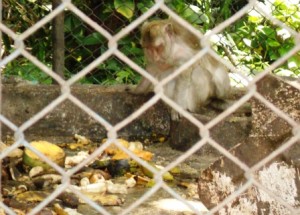 We must never allow that the new animals continue to be bruised from beatings to gain their obedience, as one of the lions in one of our pictures which shows scars from beatings on his face. Neither we must allow that the animals starve to death due to lack of food  or that  they contract diseases because of the lack of hygiene in the facilities they inhabit.

We want the animals in our country, no matter what habitat they live in, to become long lasting memories, instead of the sad images of lanky, hungry, thirsty, and ill animals.

Havana, Cuba more than being ready to receive new animals, must be ready to shout out loud to all people of goodwill: S. O. S. for the Zoo. 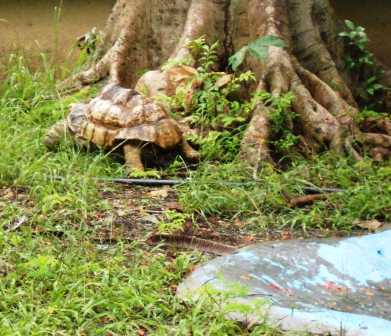