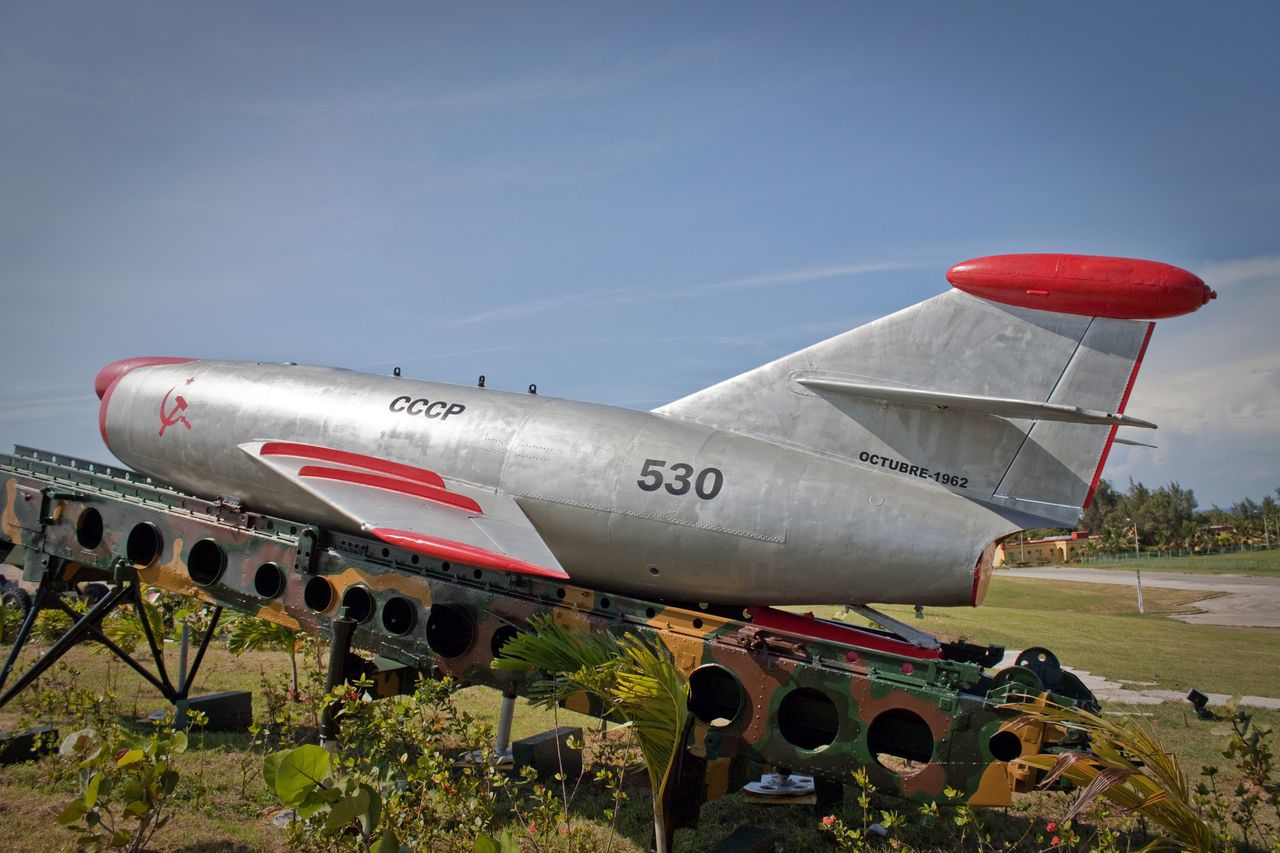 Meanwhile at my unsuspecting neighbor Tomás’s house, the DVD overheats with the Pequeño Gigante program (Latin American TV can be just as bad as Cuban TV), and others are anesthetized by the Brazilian telenovela (they say today’s Cubans are worse than the worst of the Mexicans); I find my neurons peeling with the episodes of The Cold War, produced by Ted Turner. The series has me hooked with so much information to me on that era in recent history. Even my son is infected, and of course asks a ton of questions.

We Cubans continue in the inertia of that era, or if not, tell me… doesn’t the the case of Alan Gross seem like an episode that escaped from the Ted Turner series?