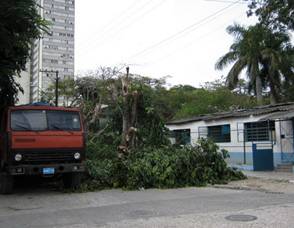 Just arrived on my planet and quickly, the good news: Coffee is scarce and rumors are it will increase in price.

This overnight raising of prices is nothing new. What caught my attention, and had me worried, was today, on receiving the new quota of coffee was reading the label, where it said: Ground coffee/dark roast MIXED with substitute at 50% (4onz/115g). It cost four pesos in national money (both are national but for different uses). Just three years ago it cost 20 cents for the same mixed coffee in the same quantity. My greatest worry is: How will a citizen who is allergic to certain products, such as wheat or other grains, be able to drink this coffee, where the substitute is a mystery. Is this not an unpardonable lack of seriousness? 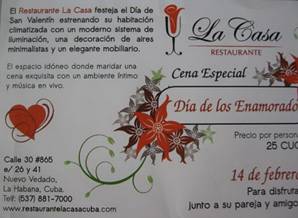 The press release says, In consideration of the increase in coffee prices on the world market… I wonder, and perhaps they might also take into account the increase in salaries worldwide, to raise ours?

“In addition to the previous cause, this measure is influenced by the low national production,” continues the press release. Is this not the real reason, the previous one being only an effect of it?

Before 1959 our country had a high rate of coffee consumption, which it produced leaving plenty extra to export. It was traditional to offer a good cup of coffee to everyone who stopped by to say hello, without having to be concerned about whether or not we’d have enough for the morning. But the worst thing of all in this situation is that this is a dangerous game that threatens the health of the population.