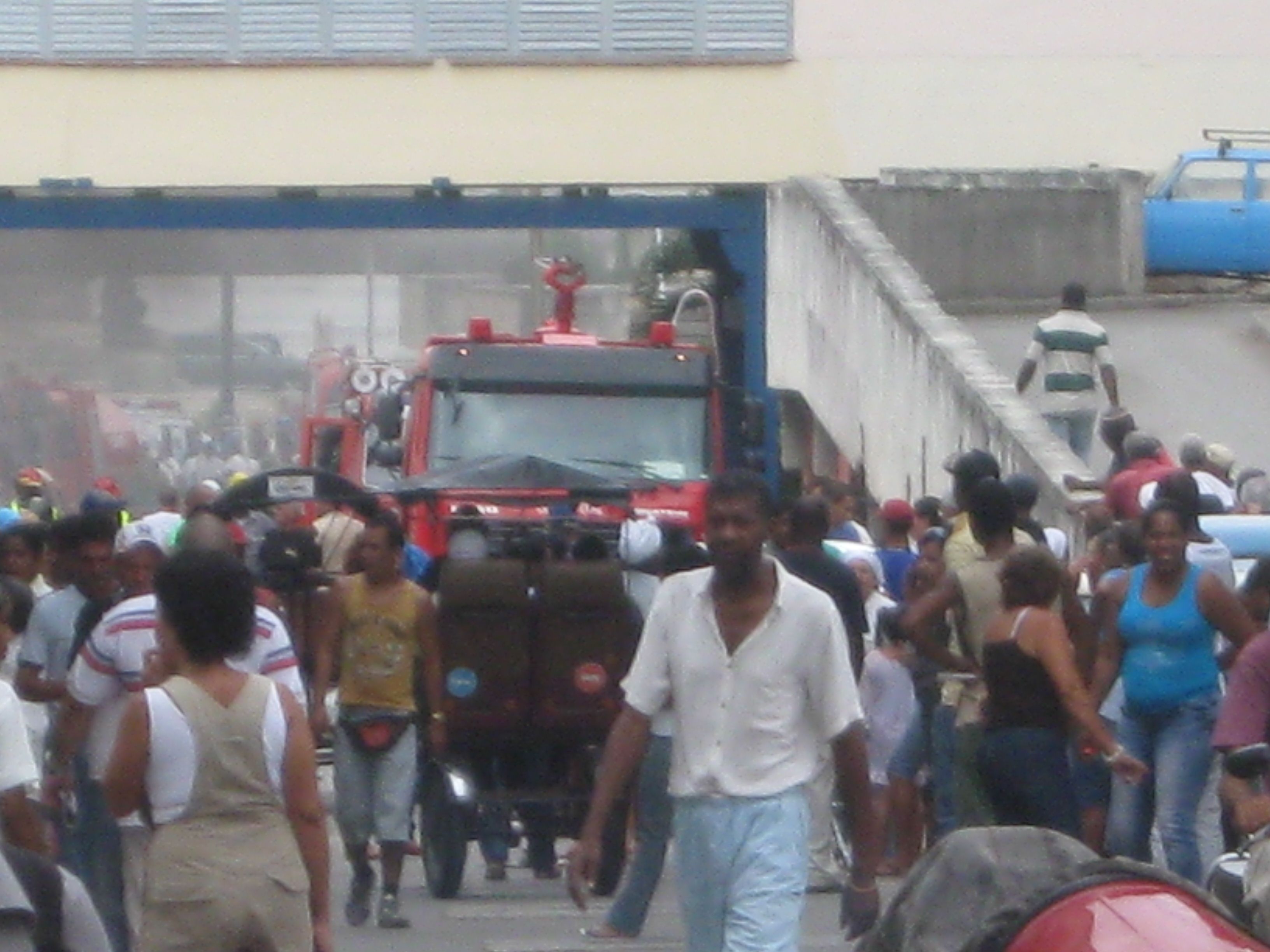 The Hermanos Ameijeiras Surgical Hospital suffered the blow at 10:00 am, October 12, a fire following the explosion of a steam boiler, located in the basement, which blew up for lack of maintenance, without the regrettable loss of, while the media ignored the event.

According to hospital workers they had been having problems preparing of food because of defects in the unmaintained boilers. At 10:00 am there was a thunderous explosion in the basement which started a fire classified by specialists as Q-103 class. The fire stations 1, 5, and 15 from the Havana Fire Department responded along with the Search and Rescue Brigade. An aggravating circumstance was that in that same area there is a storeroom for oxygen and carbon dioxide nitrogen, the latter a highly explosive element.

Several burns were reported along with injuries from getting run over, there was no reported loss of life. On the 1:00 pm news and in prime time at 8:00 pm no mention was made of the events, nor was their coverage in other media.

As part of the rescue nuns of the Congregation of Daughters of Charity of St. Vincent de Paul were evacuated, from property owned by the local hospital, where the Havana Children’s Home is now located.