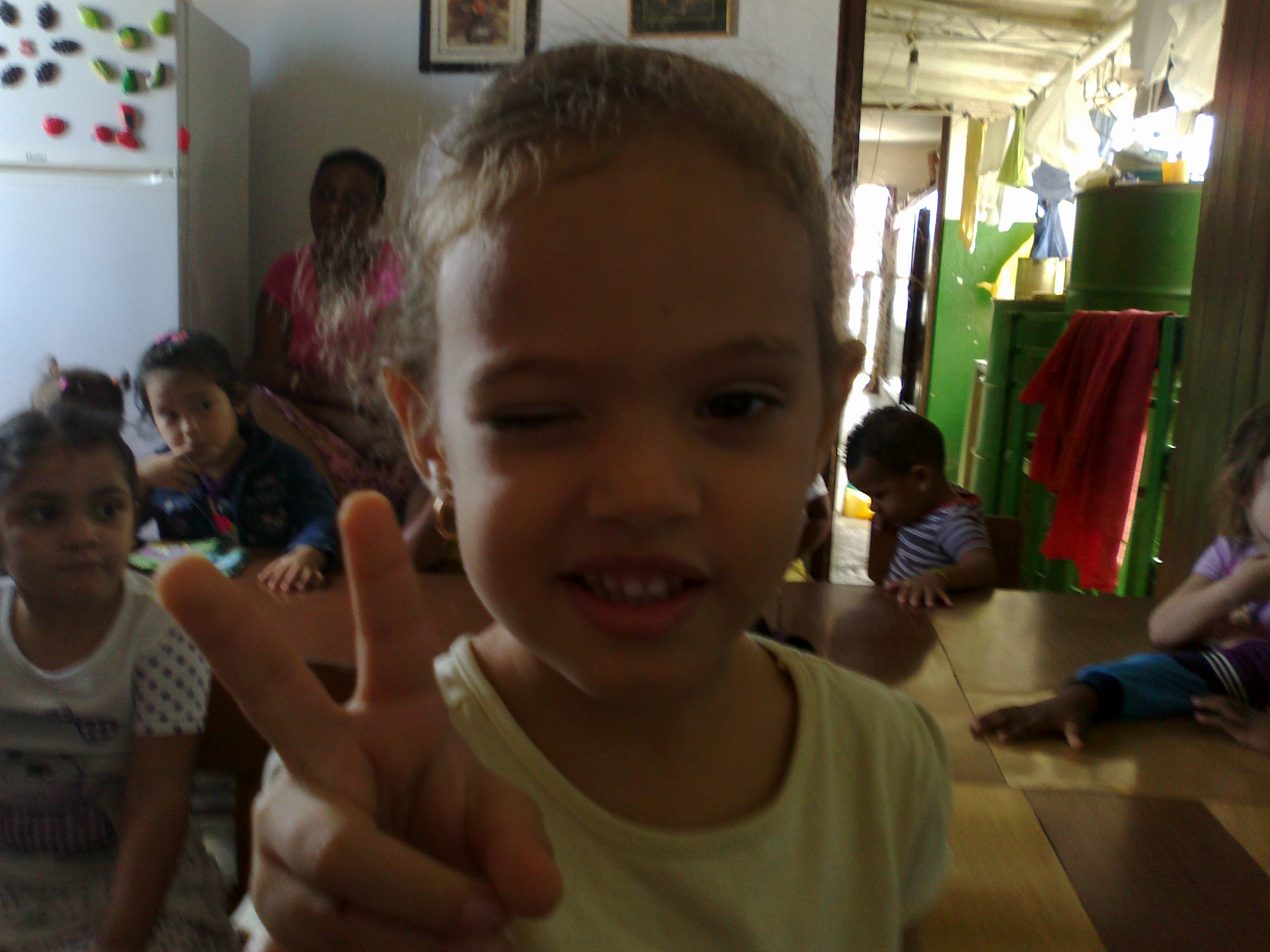 By Lic Dora Mesa Crespo* and Lic. Odalina Guerrero Lara*
(Mesa Crespo is the Coordinator of the Cuban Association for the Development of Child Education (CADCE), an NGO.)
(Guerrero Lara is an attorney with the NGO Cuban Legal Association)

The obligation to study is specified in Cuban law (1) long before 1989, the year in which the Convention of the Rights of Child was signed. The Convention is an international treaty of the United Nations by which the signatory states recognize the rights of those younger than 18 years old.  Currently thousands of Cuban families residing in the country have Dual Nationality, which is laid out as a conflict of interests and loyalties for the holder.

The person should have nationality because this grants rights and powers to individuals, for example the power to travel overseas with a passport that vouches for belonging to a particular nation. For International Rights, an affiliation with a State is needed to invoke the exercise of rights and protection.

Any request relating to family reunification (2) made by a child or their parents to enter a State Party to the Convention on the Rights of the Child, or to exit from one for purposes of family reunification, will be taken care of in a positive, humane and expeditious manner, i.e. as quickly as possible.

The States will guarantee, in addition, that the submission of such petition will not bring unfavorable consequences to the petitioners, nor to his/her family.  The right to leave from any country will be subject only to those stipulated necessary restrictions that are in harmony with the rest of the rights recognized by the Convention.

The current possibilities for travel by Cuban minors (3, 4) should be analyzed at the moment that the visa is granted by the diplomatic or consular representative of the country where the person proposes to go.

Depending on the types of visa, the authorization for entry, passage or permanence in the destination State should be seen as a concession to minors if it exceeds the period of school vacations, because an absence from classes of more than that could be seen as harmful for the traveling student, as for the rest of the student body if the act is seen as discriminatory (5), infringing not only on social norms, but also internal laws (6) and international agreements.

To a certain extent, Cuba as a State Party to the Convention complies with the articles relating to Education. (7, 8)  The Constitution of the Republic of Cuba establishes that education is a function of the Cuban state and is free. (9, 10) The Convention of the Rights of a Child recognizes the children as subjects of rights, but become as adults, subject to responsibilities.

Parents as representatives of minors should be concerned with what is established in the Family Code (11), which classifies as a duty the “tending to the education of their children; inculcating in them a love of study; minding their attendance at educational institution where they are enrolled, as well collaborating with the educational authorities on school plans and activities.”

Article 18 of the Convention, upon referring to parents’ responsibility in the rearing of their children, insists that “their fundamental concern will be the greater interests of the child.”

Parents should not impede their children’s enjoyment of their fundamental rights, nor leave them without direction and guidance in the use of liberty (12). For minors younger than 18 years, travel to other countries is very good. All the more reason: To study is essential.

*Translator’s Note: “Lic.” is an abbreviation of “Licenciado” or “Licenciada,” which identifies the individual as a licensed attorney.

2. United Nations (1989) Convention of the Rights of the Child. Article 10. Page 5. Available at: http://www.unicef.org/mexico/spanish/mx_resources_texto

5. Convention on the Rights of the Child (1989). Article 2. Page 2. Available at: http://www.unicef.org/mexico/spanish/mx_resources_textocdn.pdf

9. Council of Ministers. Law S/N of 6 June, 1961. Law of General and Free Nationalization of Education. Official Gazette of the Republic (7). Ordinary Law. Cuba. Available at: http://www.oei.es/quipu/cuba/Ley_educ.pdf