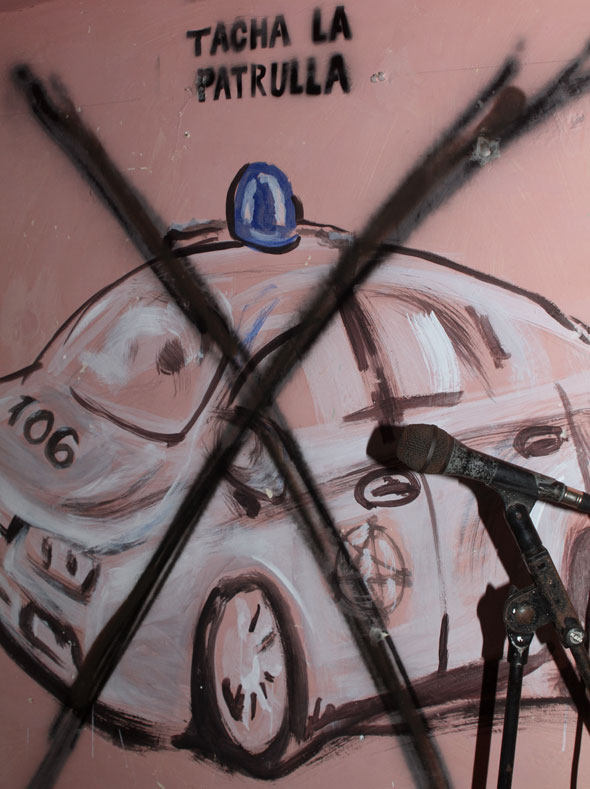 This morning (it’s Sunday, February 26) I was woken up by a call from a friend to tell me that during the night they went into Gorki’s house, and by force and after beating him they arrested him. Also El Sexto, in G Street.

They have already released El Sexto but I don’t know anything about Gorki. I am going to mass to speak with God.