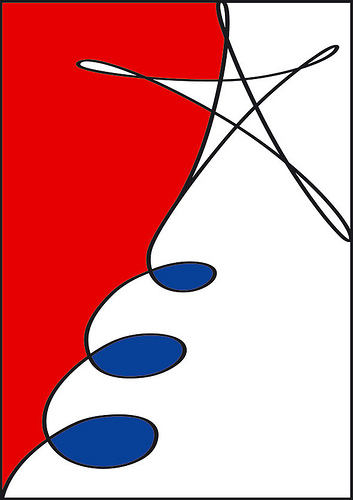 This is a crowd funding project. To donate you must go to this website.

The following text is from the crowd-funding website for this project:

During the nineteenth and early twentieth centuries in Cuba publications, both newspapers and magazines, offered their columns and spaces to important Cuban writers and intellectuals of the time in exile. In the post-revolutionary Cuba this policy ended.

Based on this fact I plan to make an artist’s book with very specific characteristics. I will include 18 contemporary Cuban intellectuals in exile, who have collaborated on texts written specifically for the book and other unpublished texts. Each brings new readings of diverse phenomena of today’s Cuba.

In the same way they vary their views, so do the discourses that underpin them: sociological, artistic, historiography, journalism, among others.

The texts gathered will be inserted in a selection of images scanned from Cuban publications emblematic of the late nineteenth and first half of the twentieth century.
The publications selected for each of the texts have been determined using criteria to establish consistency between the discourse used by the author and publisher profile of the profile chosen, i.e. a ratio between: author/text – speech/theme – magazine/newspaper.

The images of the publications with inserted texts will make up the pages of the book, where the texts give the feeling of being published in the literature of the corresponding eras.