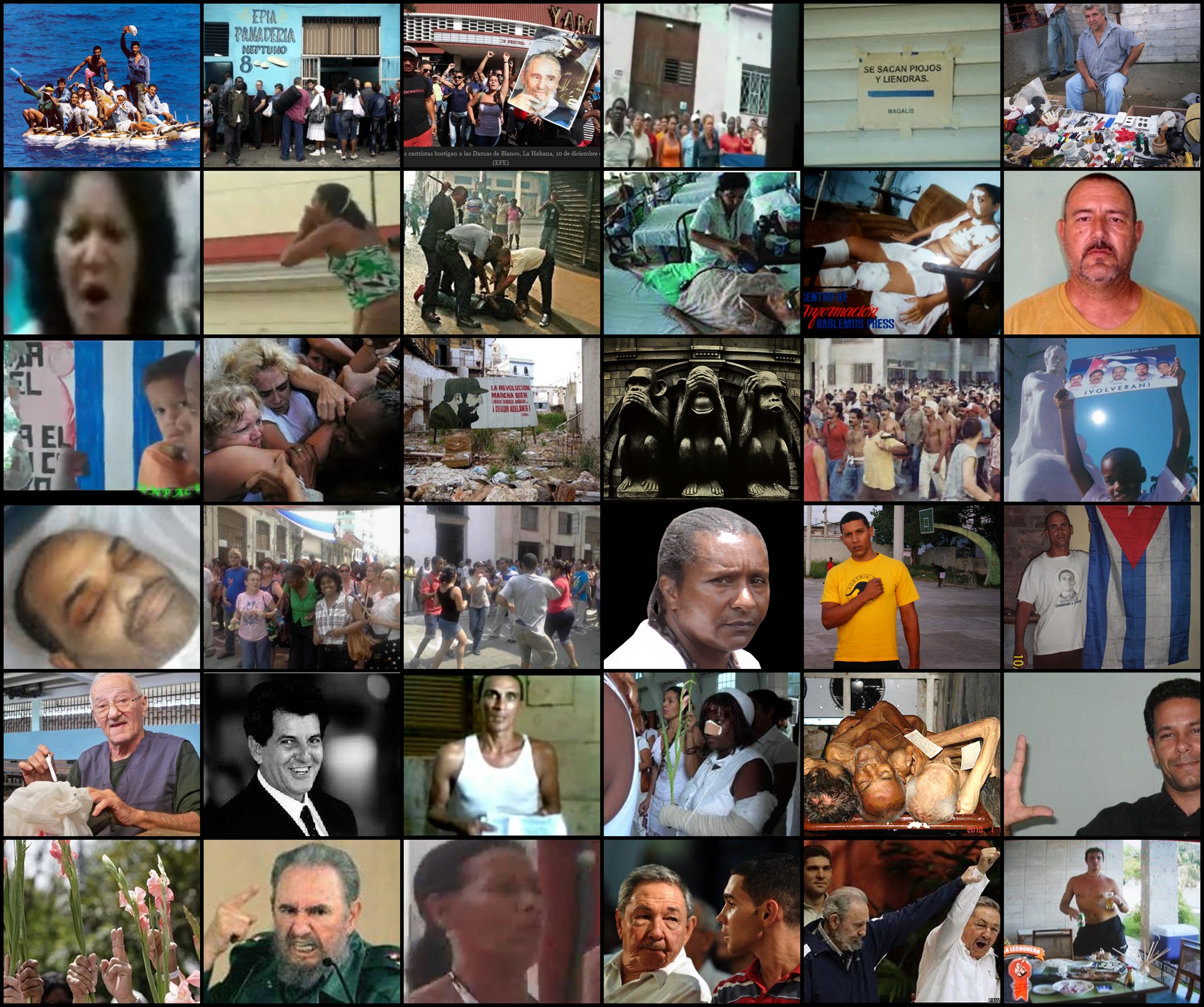 We know that in more than a half century of command, the only thing that has interested the Castro brothers is to keep their damn power. For that they have submerged the nation in profound poverty. In order to maintain their prolonged rule, they have converted the country into a state of terror.

They have filled the prisons with young people who, not having another option, have preferred to become delinquents rather than becoming submerged in the profound, generalized economic crisis. Also the professionals, after pursuing advanced degrees and becoming professionals who would be in high demand in any other country, are obligated to commit crimes of embezzlement. The lucky ones have found a way of leaving the country definitively, or by employment contracts between the states in question, and with meager pay, which helps them to moderate their miserable lives.

Another part keeps hoping to emigrate, and while that wait goes by, they repress their longing to think, criticize, demand better, because they fear reprisals from the political police for daring to dissent from the government program, and they survive on remittances received from the exterior.

The minority remain, those who don’t have even a remote possibility of emigrating or receiving remittances, and although they may also dissent like the rest, they have no other option but to cling to the structures of power to receive the inferior surplus that they let escape for those who get close, which is barely sufficient to breathe and to survive.

Power is maintained thanks to the blackmail of this minority, which they use as a repressive force. The so-called “white collar” crimes are very common, because they toil like prisoners, in economic control or directing construction works.