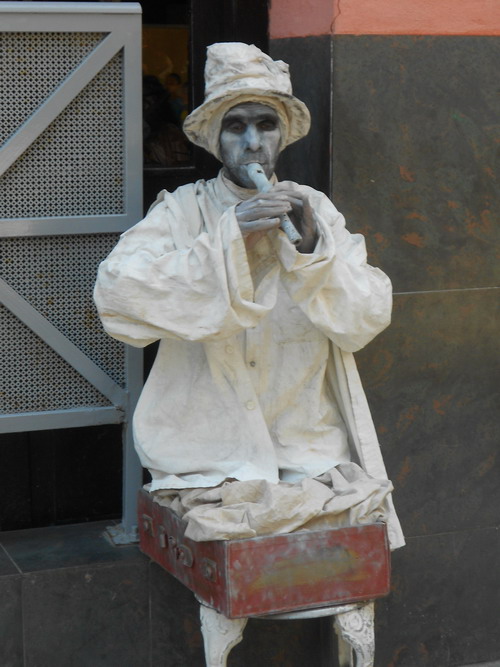 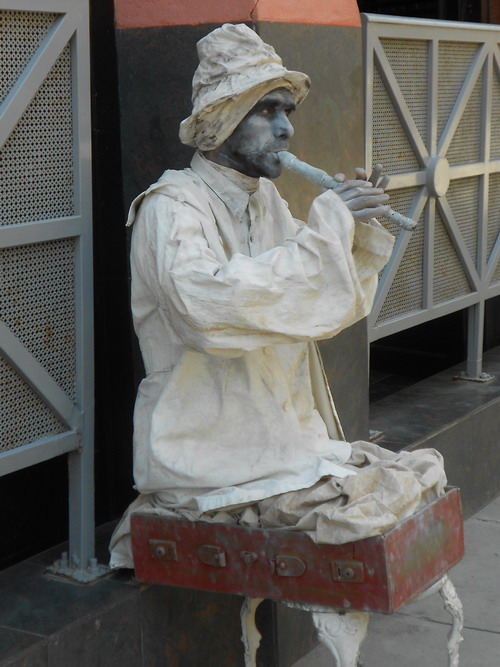 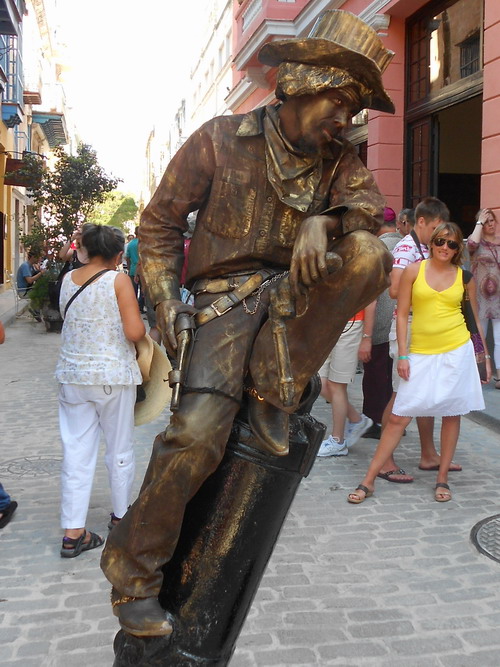 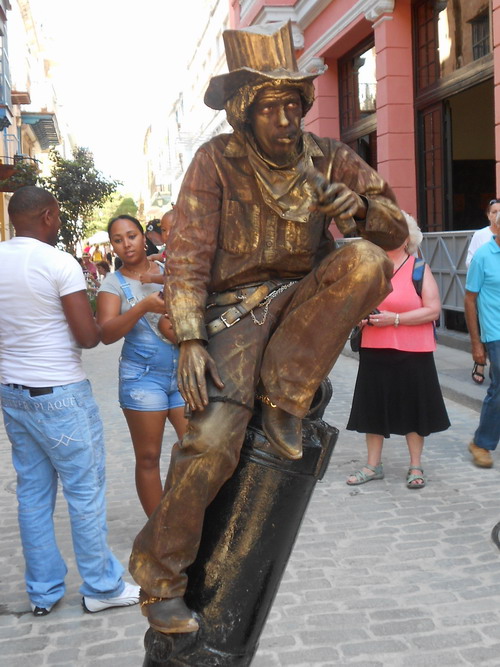 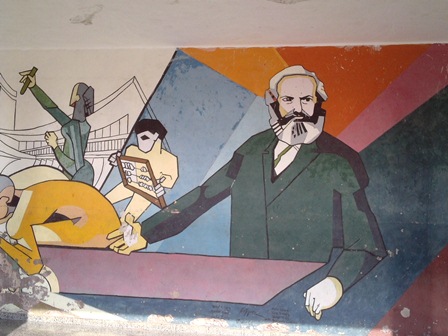 They were standing there, four employees responsible for cleaning, to guard the primary school bathroom and keep me from taking pictures. I thought of passing by, but they provoked me with their hateful glares. After all, they were just guarding a pile of urine and feces. And that’s exactly what I told them: “You are preventing me from taking photos of the primary school bathroom, you do not feel proud to display these details on the front door? Being service workers, you do not ensure that the toilets the children use during the 8 hours they spend here are clean. Instead of cleaning them until they are spotless, you just try to hide the urine and excrement. ”

The day before, I could no longer stand the dirt, the stench, and the stool-covered toilet the children must use while in school. I went to the Director to address the matter and find a way to resolve it. The first answer I found was worn on the assistant’s face, as if she knew, as if one could deny what even the stench betrays. I had to describe with the same words as before, the state of the bathrooms for which the school is responsible. After saying that parents were responsible, and she then tried to blame the teacher. I said to her that when she was the assistant director (the Director had had to delegate some responsibilities for personal problems) she was responsible for addressing all the details that made possible the optimal performance of the institution.

I think I can claim a solution for the problem of the hygiene of the school. Not to detract from my previous claim, months ago, that my little daughter was to be educated not ideologically imprinted. And if this is not possible, because the class schedule does not permit, at least defend my right as a mother and her right as child to not participate in extracurricular activities with political overtones.

But it seemed that I had had this conversation two months ago with the assistant director and I have also had it with the methodologist of the preschool, since Kindergarten, when I realized that in addition to their patriotic symbols, my little girl was having their government iconography projected onto her innocent and childish feelings — and at that I called them out for trying to engage the children with the political future of the nation at a stage when they should just be learning universal and truly immutable values. Thus I had predisposed the deputy director of the school, who tried to disrespect me and deny the problem.

I thought I’d done nothing more than demand the fulfillment of our rights. Not the rights the State lets me have, but those that my condition as a human being with a conscience, and a mother, demand, because they belong to me and as such are proclaimed in the 30 articles of the Universal Declaration of Human Rights. They do not have a relative or subjective value as they say here. They are universal and guarantee peace, security and justice. They belong to us and we must defend them, if they have taken them from us we can’t give them up!

I don’t know if it was because of this antecedent that when I asked for a solution to the problem of the unhealthiness of the bathrooms, the deputy director of the school looked at me with a face full of hatred. Or if, in addition, she wanted to swaddle me with the help of the cleaner and the teacher herself, or if she made the problem worse rather than solving it.

And the next day, when I had the idea of also relating, as part of my blog, this experience in urgent need of a solution — of the bathrooms in the sense of managing the conditions that guarantee the security of the children, and before that of freeing the children consciences of the burden that, on being born in Cuba, they have to continue carrying the ideology of the old generations, which in addition to being old, deforms the thinking and the ethical sense of individual existence — I appeared at the school to take photos to accompany my post.

As they started to tell me it was impossible, the service workers stationed at the doors didn’t allow it and one of the employees came to threaten me.The only good that came out of this is the hope that from now, knowing they are being observed, perhaps they will clean the bathrooms and also deign to recognize our rights with respect to deciding who will be the educators of our children and in what values they will be educated.