14ymedio, Havana, 27 June 2017 – Cuban authorities blocked at least seven activists from traveling to Cancun, Mexico this Monday, to participate in the 4th Forum on Roads to a Democratic Cuba, a meeting of the United Democratic Action Roundtable (MUAD) organized by the Konrad Adenauer Foundation (KAS), according to blogger Regina Coyula speaking to 14ymedio.

“When I arrived at the immigration window in Terminal 3 of Jose Marti International Airport, they told me to step back and wait a minute” said the activist. Then she was approached by an immigration official who, after asking for her documents, informed her that there was “a ban on travel abroad” in effect against her.

Coyula demanded explanations for the reasons she was prevented from leaving, but the agent would only say that she “had nothing to do with this” and told her if she wanted more information to visit the Office of Attention to the Population near the Plaza of the Revolution. END_OF_DOCUMENT_TOKEN_TO_BE_REPLACED

The other activists who were not allowed to board the plane are Rafael León Rodríguez, general coordinator of the Cuban Democratic Project; Hildebrando Chaviano, director of the Center for Analysis of Public Policies of Freedom and Development; Wilfredo Vallín and Amado Calixto Gammalame, members of the Legal Association of Cuba; Erick Álvarez, promoter of the CubaDecide initiative; and Alexei Gámez, activist of the Somos+ (We Are More) Movement.

In early 2013 a Migration Reform measure came into effect which eliminated the “exit permit” required for travel abroad. In the first ten months after the approval of the new measures, Cubans made more than 250,000 trips abroad. The opposition also benefited from this relaxation of controls.

However, any time it likes the Government may invoke certain subsections of article 25 of the new immigration regulations that prohibit departure “for reasons of public interest or national security.”

Travel bans are put into practice in a number of ways, including preventing opponents from leaving their home, intercepting the vehicles taking them to the airport, or notifying them at the immigration window at the airport that they are forbidden to leave, as happened on Monday.

14ymedio, Havana, 26 April 2017 — Activists Arturo Rojas Rodríguez and Aida Valdés Santana were arrested at noon on Tuesday as they tried to reach the Justice Ministry in Havana. The dissidents planned to enter into the associations register the Citizen Observers of Electoral Processes (Cope) initiative, one of the branches of the #Otro18 (Another 2018) platform, which pushes for multi-party and democratic elections in Cuba in 2018.

The woman was released on Tuesday at about 10 at night, but there is still no information on the whereabouts of Rojas Rodriguez whose telephone continues to be out of service. END_OF_DOCUMENT_TOKEN_TO_BE_REPLACED

Manuel Cuesta Morúa, speaking on behalf of #Otro 18, told 14ymedio that “actions of this nature make clear the government’s intention to prevent the free participation of citizens in the next electoral process, thus opening the way to delegitimizing it.”

“The narrative of the government consists in classifying what we do as counterrevolutionary activities, but we have to assume that the law is not only for revolutionaries, but for all citizens and precisely because of this we are within the law,” he added.

The #Other18 initiative collects citizen proposals for new electoral laws, associations and political parties. In addition, at the moment it is focused on obtaining the nomination of independent candidates for the next elections for the People’s Power. 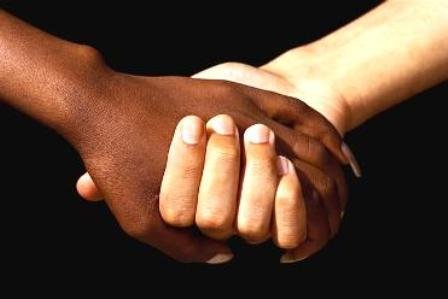 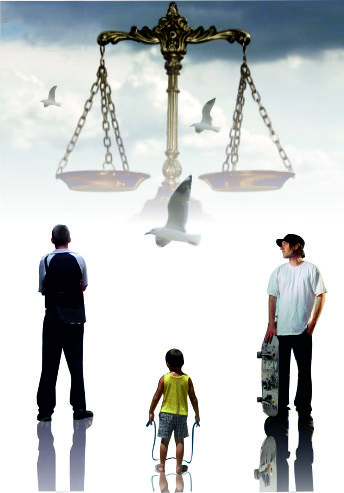