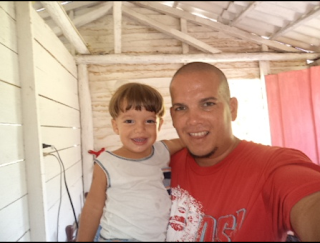 In December 2012 the CID Provincial Coordinator in Pinar del Rio was sentenced to one year in prison in a trial that was a travesty. Yelky Puig was a member of the State Security who, after leaving their ranks, joined the CID and joined other former employees of the repressive apparatus of the organization. 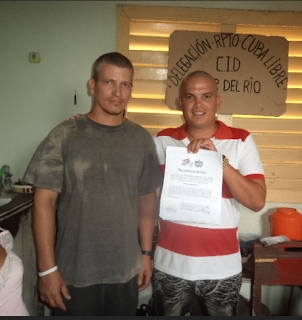 The regime saw in Yelky Puig’s opposition activism a very dangerous precedent and decided to punish him no matter what. 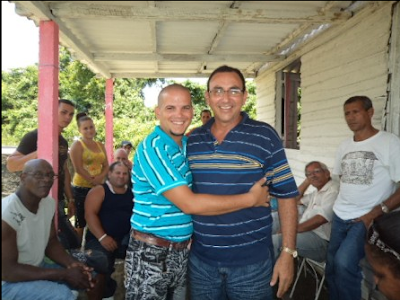 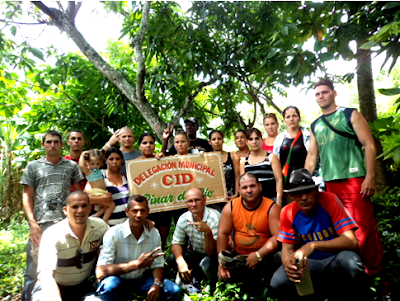 This past week Yelky was released on parole. Yelky expressed thanks for the support his family received during his time in prison and said that his faith in the CID is unwavering and that during his imprisonment he was about to mature ideas and projects. 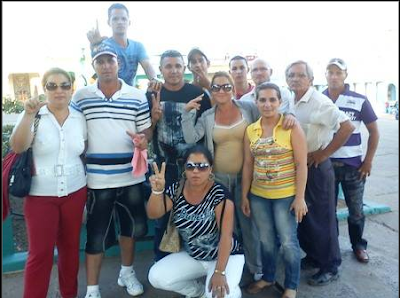 After his conviction the CID responded with more delegations and further growth of activists in the organization.
The response exceeded expectations. So far in 2013 three successful projects have been implemented: The weekly The New Republic (LNR), the Ombudsman of the People of Cuba and the Cuba Advisor blog.

1) Ten CEN branches nationwide are given the responsibility of defending people with regards to on their most pressing problems, for which they have appointed ten regional ombudsmen. Work has been intense, consistent and successful.

2 ) Another ten delegations were made responsible for the weekly work party: The New Republic and this effort have been successful. Week after week this has been published weekly with news of interest to Cubans on the island. 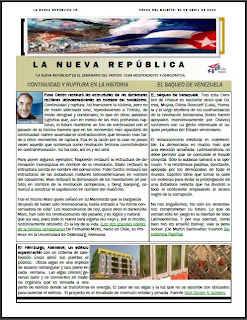 LNR has been reinforced by the supplement by the Information Blockade to the Cuban People, which consists of a critical analysis of the censored news published by the regime and others.

Simultaneous to this work another 10 delegations were held responsible for increasing the number of activists in their areas of influence and creating new delegations. We could not be more pleased with the results.3) The Cuba Advisory blog is a website where information is published weekly in English addressed to Canadians who may be interested in traveling to Cuba. This was a project carefully planned and has been a success since it was made public. Before the end of this season, and according to conservative estimates, the blog must have will have caused a loss to the Castro regime of two million dollars in four months.

If the dictatorship believed the Yelky Puig’s unjust sentence would weaken the CID organization they made a serious error in judgment. The CID has been consolidated in the westernmost province of Cuba through the efforts of delegates and activists and the dedication of the Ombudsman Onelsy Díaz Becerra and National Executive Committee member and Chairman of the Free Peasants of the CID Rolando Pupo Carralero.