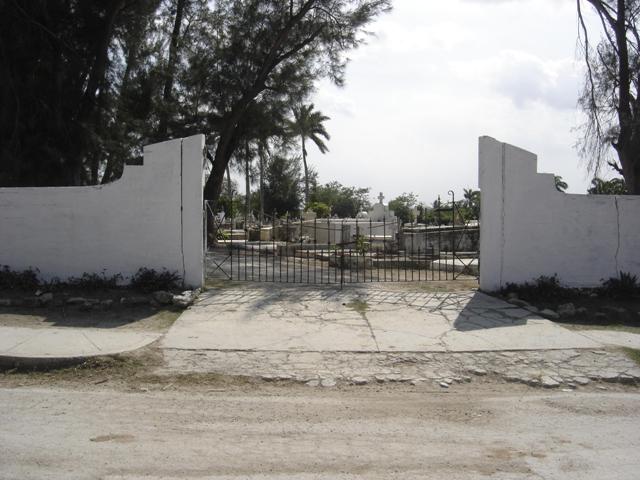 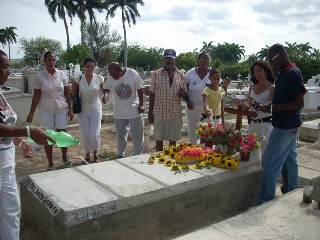 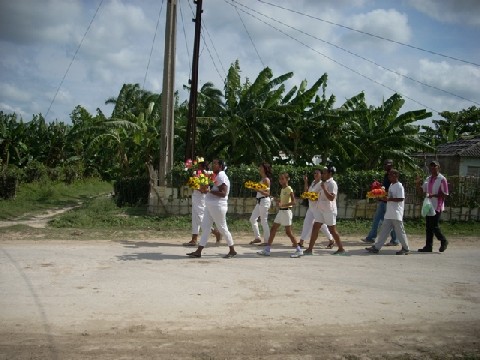 It happened on Wednesday night, they told me yesterday, June 22nd, and I give this alert because I do not know what other incident might happen today, which marks five months since the death of Orlando Zapata Tamayo.

It started when Caridad Caballero Batista and Mariblanca Avila were in a car headed for Banes to meet with other friends and the family of Reina Luise, mother of the martyr of our generation, Orlando Zapata Tamayo.

Cari tells the story: Two days before the 23rd we went to help Reina make arrangements at Zapata’s grave and to attend on the 23rd and pay tribute at the end of five months, but we couldn’t reach the family’s house. They stopped the car when it came to Banes. Several policemen ordered us out. I asked why, but there was no answer, just another order, “Get out!” We continued to refuse and told them to explain before all the passengers why they were ordering us to get out. No answer. They attacked Mariblanca and several others and me. They grabbed us, pulled on us, and forced us out of the car. They dragged us along the dusty road and put us into the police car a few yards away. Then they took us down the road to Holguín, but further away to a dark, isolated place and detained us for hours. We were left locked in the car, and when I tried to get my phone to notify family, they saw me. They returned to the car. A new flurry of punches. I have bruises on my breasts and arms because they beat those parts of the body covered by clothing and that generally do not show in public. Then they left and did not stop until we reached the headquarters of Holguin. There I lost sight of Mariblanca. I don’t know if they returned her to her home town, Velazco, or if they kept her in jail. After midnight they returned me to my house. In the morning two policemen were standing guard at my door. They say that even after the 27th I cannot leave. And I know that if I do they will drag me back again to the filthy cell at the G2 operational headquarters.

I do not know if they will stop me from praying at the grave of my martyred son. Here in Banes they have arrested those attempting to come to my house. Everyone be alert because what @reinaozt needs most is solidarity.”

From Holguin I offer this, my solidarity. It is the only option left to those of us who live in the interior of the island, where no microphones or foreign journalists show up to witness the ordeal that Reina Luisa lives through every Sunday and every 23rd.