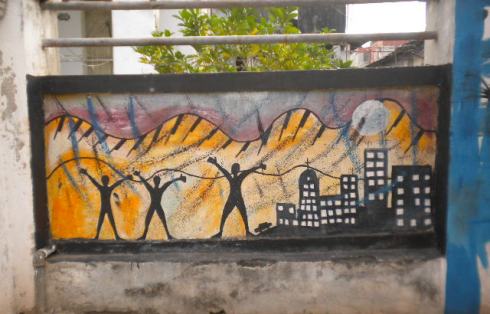 The development in 1966 of the International Covenants on Civil and Political Rights and on Economic, Social and Cultural Rights, also known as the New York Pacts, has a close relationship with the gestation of the Universal Declaration of Human Rights of 1948. While the latter it not binding on States, the adoption of the Covenants came to bridge this shortcoming of the Declaration and, from the perspective of international law, establish legally binding obligations for States that become a part — through signing them — of such instruments.

And those conventions on Human Rights have a special feature given by the very nature of their object of protection, and that is that between the Parties there is a very different connection than what might be the result from a treaty in which the reciprocity of the compliance its obligations is what sets it apart.

Human rights treaties do not establish reciprocal obligations for the signatory states, but rather oblige them to achieve goals beyond their own material interests, and if they fail to comply with these obligations the offending State is called to respond to international organizations and the community of states.