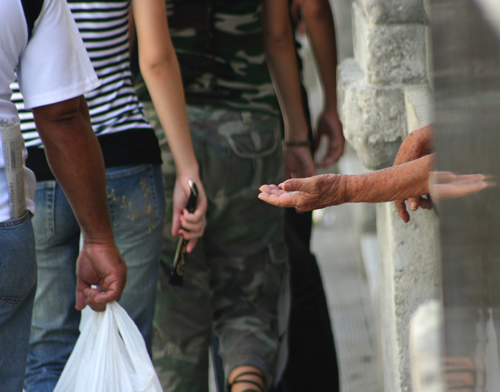 It seems to me, every time I hear a nice song, I avoid it, where there is nothing more real than the anger, the tears to call on God, so I want to keep the memory of iron compared to everything happy and nice that I still encounter.

Do not let anyone fool with the graduation of doctors because it is part of the dark condition to serve their purposes just like “The Lord of the Flies” and his entourage. They cease to respect people at the moment they rise up. And in reality they don’t respect anyone, not even their servants.

The history of Cuba has proved it, but God sees in secret, and no murder, no abuse, will go unpunished. Here people go mad for the return of a little boy rafter, but no one thinks about Wilman Villar’s little girls, Zapata’s mother, and so many people I don’t know who have suffered before I woke from my lethargy. I don’t want to sleep any more. The Revolutionary rhetoric was always so low, so manipulative. What happened to us? What happened to my grandparents? What was their price? Why did they surrender?