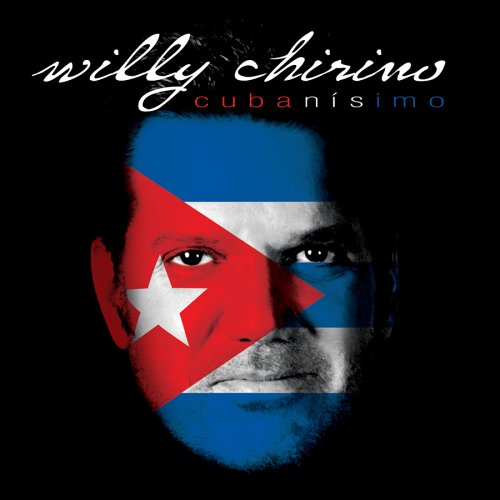 For over five decades, they have violated the rights of Cubans and of our artists, as part of this society, there have been no exceptions. Residents living abroad have also failed to completely avoid the long arm of the officialdom in power and have been victims of the injustice that blocks them from visiting their homeland. But in recent times there has been a boom and increased travel for local Cuban artists going to the United States. They perform for some of those who left and reside in Miami, where a large part of the Cuban émigré society is located.

I would like to be able to see them there, sharing with other artists who jumped the wall of water and salt and who now live in freedom and who do not undervalue or despise their fellows who were left behind; or others who until recently were sympathetic to the government, or those who were afraid to mention those who “escaped” from State control and from art with chains.

Everyone should have the same rights, regardless of where they have taken residence. But I would like to see them together here, in a theater or on national television, without seeing myself forced to surreptitiously swap CDs like a trafficker in the narcotics of culture and Cuban identity. Consistent with the norms of international law. it is unlawful for them to prevent recognized members of our artistic and cultural heritage located abroad who want to enter their own country to work for their compatriots.

I don’t give up hope of attending, without the police stopping me, a concert in the Plaza of the Revolution — built during the government of Fulgencio Batista — to enjoy a performance by Cuban artists living outside of our soil. To see them singing along with our own from here, the most beautiful song of all: that of reconciliation and respect among all Cubans, without any government or party in the way.

To those here, as to those of other countries, earning a living wage that allows them to be travel around the world and to enjoy the freedom to do so without the disgraceful exit permit. Legalizing the recordings of successful Cuban programs overseasto be displayed on the screens here to nationals who want to watch them, and to go through the inescapable mill of the history of a group of dictators who call their fellow countrymen “anti-Cuban” for the crime of emigrating and thinking differently.