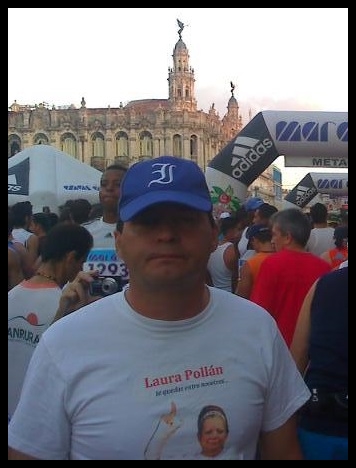 In the most total secrecy, State Security is preparing my transfer to a military unit of border guards.

In the last few days, a rumor started that now has become plausible, inasmuch as the prison authorities are waiting for my transfer in order to bring me to a Minister or a Vice-Minister of Construction who keeps convicts for “diversion of resources,” and in no way can they clash with me, fearing that I will get information from them and later divulge it in my blog. 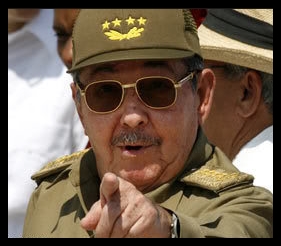 After a prisoner escaped and managed to reach Miami, State Security ordered that the surveillance on me be strengthened, so they set up a 24-hour command post and kept every movement that I make inside the settlement under supervision. 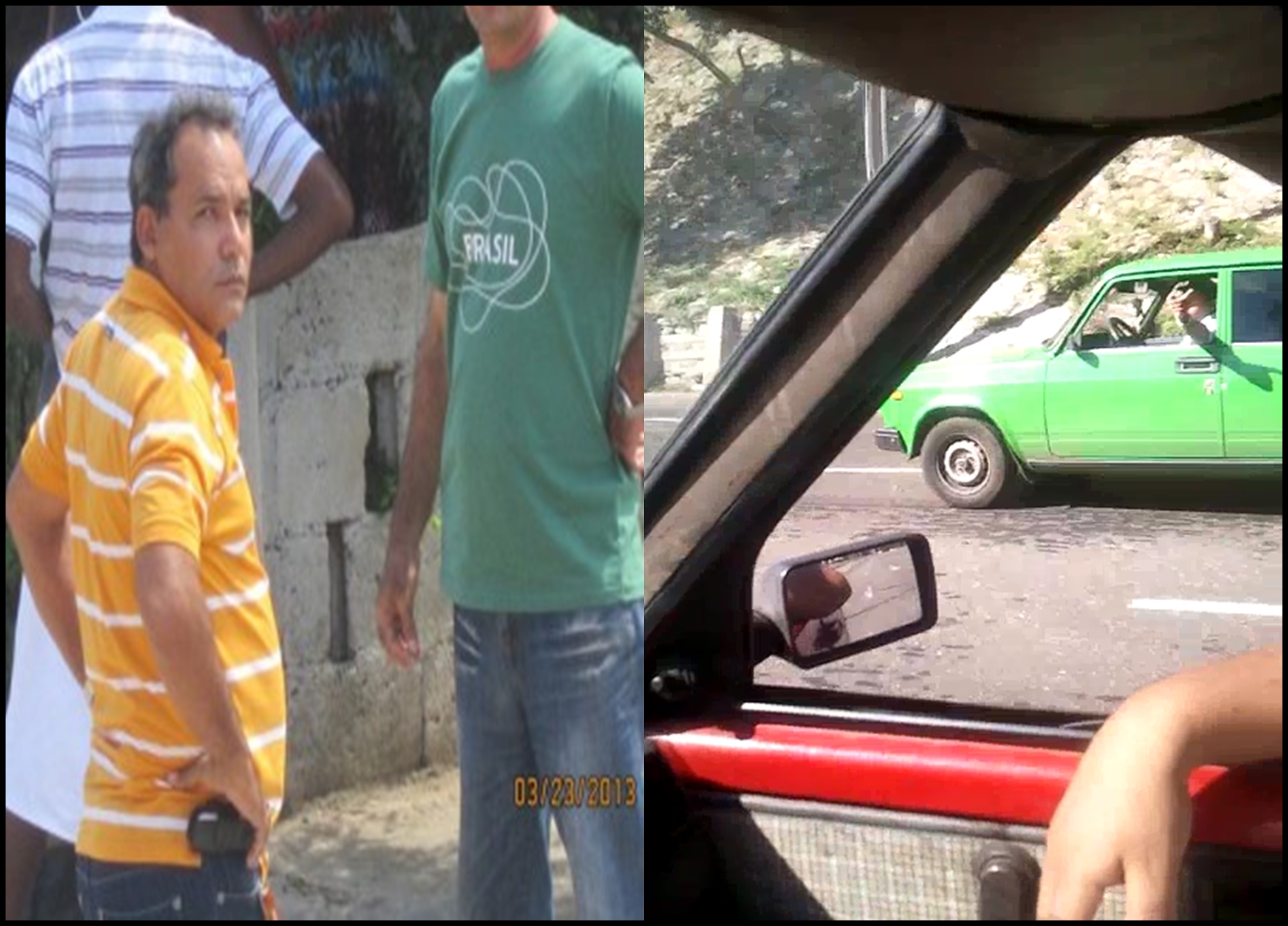 A few minutes ago, they just ordered a welding of some bars to secure the place where they’re taking me, and the bars have to be placed in the frontier-guard unit before morning.

Evidently, they will keep me more guarded and isolated there. Another chapter begins in this journey of injustice, for my dangerous crime of thinking differently. 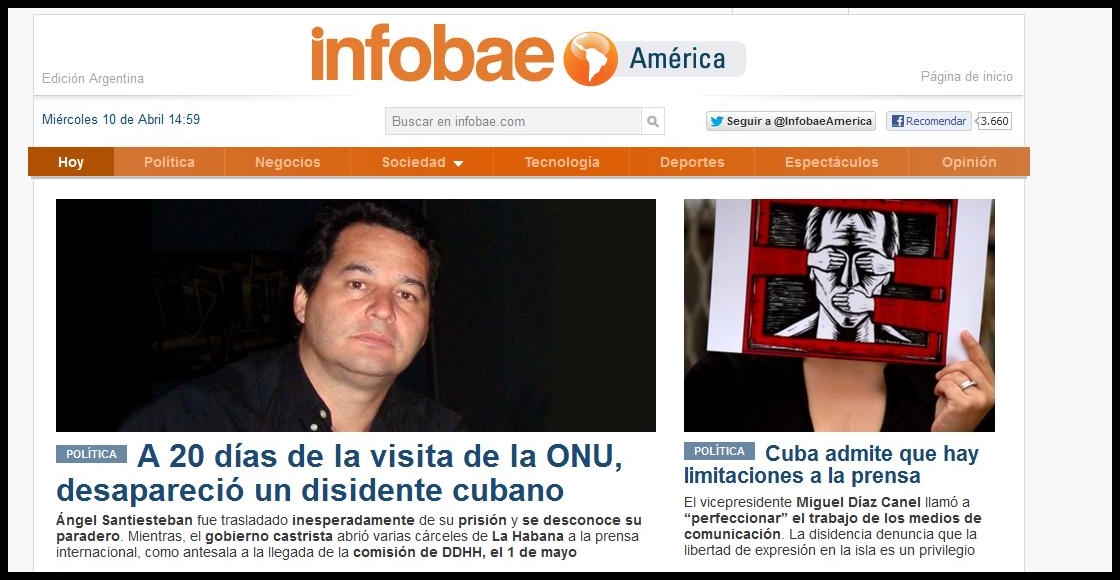 I reaffirm that I am stronger than the first day of imprisonment. It’s an honor that they commit these extremes against me — for exercising the craft of thinking and expressing my opposition to the dictatorial regime that has suppressed our country for more than a half-century — while they accept murderers, drug traffickers and rapists, whom they barely harass or watch, like they do in my case.

Long live Cuba, and let it be free.

Follow the link to sign the petition to have Amnesty International declare Angel Santestieban-Prats a prisoner of conscience.