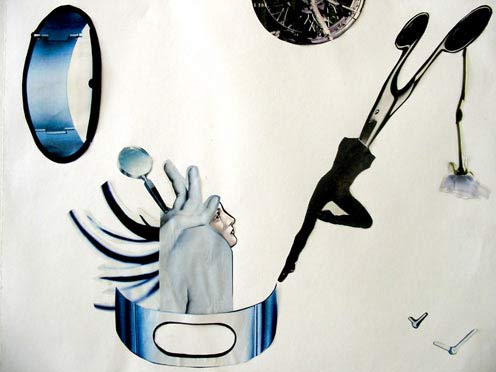 The photographer Claudio Fuentes Madan and Estado de Sats activist, Antonio G. Rodiles, since their violent and arbitrary arrests days ago, are on a HUNGER AND THIRST in protest and resistance against the political police and the murderers of our citizens.

Both continue to be INCOMMUNICADO or MISSING in the Castro prisons of the municipality of 10 de Octubre, in Lawton (at Acosta and Aguilera streets), because no one believes the words of their captors.

The are both very weakened and affected by low temperatures and poor prison conditions. Rodiles is suffering facial injuries from the beating given to him by the repressor called Camilo and others, including knocking him to the floor and punching and kicking him.

The novelist Angel Santiesteban-Prats has broken ribs and a cracked skull from the beating that was captured on a video shot by @ HablemosPress.

There are reports that in Santiago de las Vegas, prisoners are also on a hunger and thirst strike.