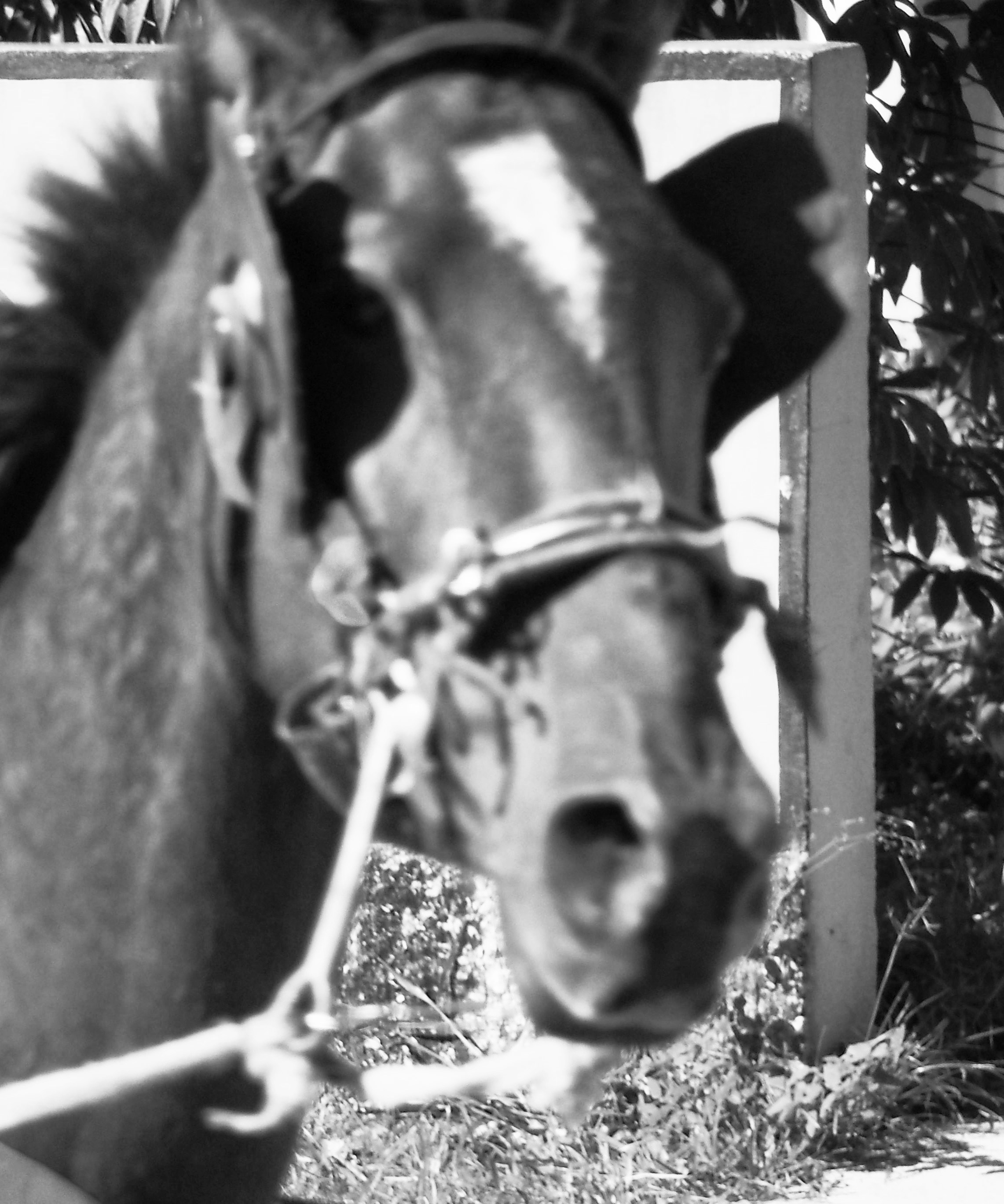 “We are also concerned about the fate of the writer Angel Santiesteban-Prats,sentenced to five years in prison on December 8, 2012, officially for “housebreaking and injuries” after a process in which the charges were fabricated and witnesses bought.

“An intellectual recognized in Cuban society, who has received several awards, the only thing Angel Santiesteban-Prats did was criticize the government in his blog, The Children Nobody Wanted.

“They could imprison him at any time. Finally, Reporters without Borders learned of the arrest on Feb. 5 in Havana, of Hector Julio Cedeno, just for having photographed a group of government inspectors who were harassing hawkers. The independent journalist is still in custody.

“Are these obstructions and persecutions really the critical debate that you defend?”