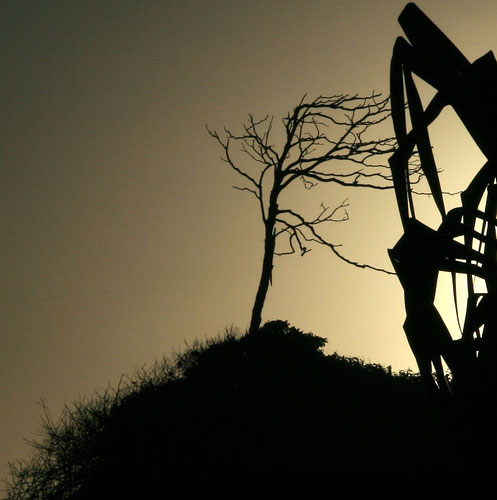 The prisoner Luis Alberto Rodriguez Camejo declared himself on hunger strike this past July 20th in the detachment known as Pending Trial No. 6, in cell 14 of the provincial prison of Canaletas in Ciego de Avila. Rodriguez Camejo is 43 years old and is a resident of 1st street on No. 75 South, between Honorato del Castillo and Paseo (in the central city neighborhood of Ciego de Avila). He finds himself rejecting any foods as a form of protest against his alleged conviction of armed robbery in a plastic arts warehouse. The actual thief, however, confessed to the crime and yet he is out in the street under a fee and owes 6 years of conditional freedom. He also has 9 other armed robberies under his belt that can be confirmed. It seems that the thief was released from accusations because his skin color is white while Rodirguez Camejo’s is black.

According to Luis Alberto Rodriguez Camejo, he only did him the favor of watching over the frames without even knowing that they were robbed. He actually has witnesses that have told stories that benefit him. The wife of Rodriguez Camejo finds herself in City of Havana trying to help with her husband’s situation but they have only sent her from the General Prosecutors of the Republic to the State Council.

This report is by: Pedro Arguelles Moran from the group of the 75 of the Black Spring of 2003 . Provincial Prison Cell in Canaletas, Ciego de Avila.