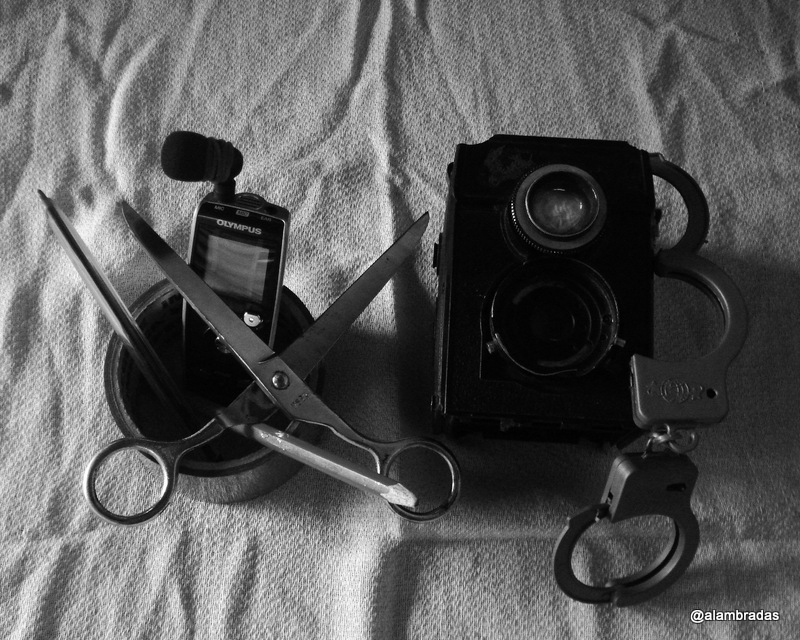 Independent journalist Héctor Julio Cedeño Negrin, was released after spending 12 days in a detention center on a charge of assault.

The spokesperson told martinoticias.com that he must report in weekly at the police station in Old Havana, pending investigations into the reasons why he was arrested. He was also warned that he should maintain strict house arrest.

“I declared a hunger strike from the time they arrested me,” Cedeño said, adding: “I’m not going to report in and I’m not going to sign any document that incriminates me because the ones who committed the crime are the inspectors who were extorting people.”