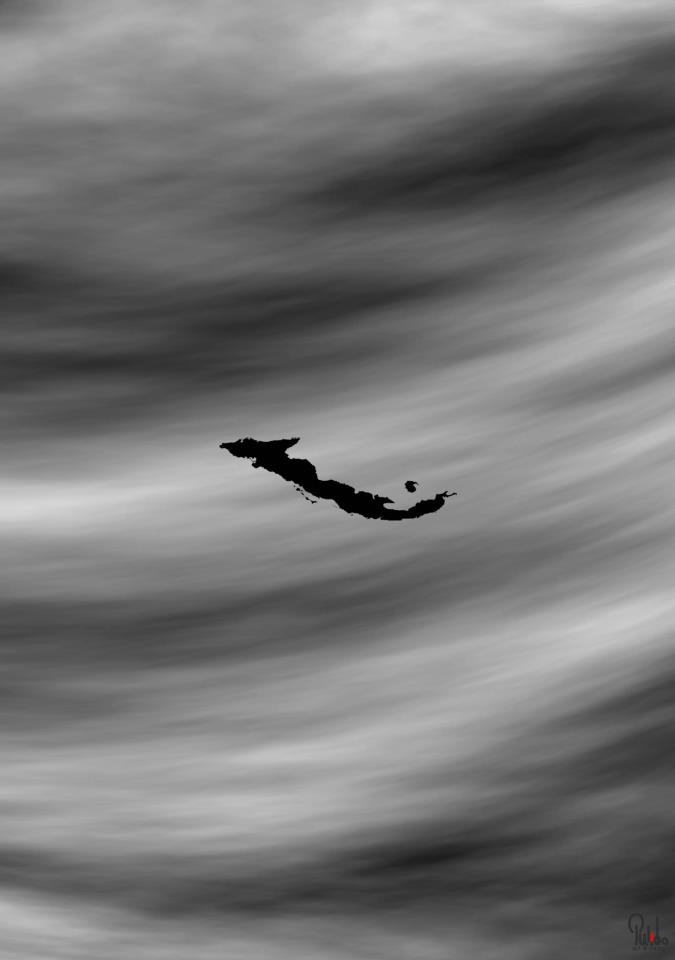 Among the somewhat reasonable excitement over the traveling out of Cuba of some of the most glamorous of the dissidents like Yoani Sanchez, Rosa Maria Paya, and Eliecer Avila, extremely alarming things are happening. Two independent reporters arrested (they released Cedeño but Calixto Roman continues to be locked up). Angel Santiesteban gets of every morning in Havana with the shock that they could send a patrol car to pick him up to serve his five-year sentence. The number of arbitrary arrests, the beatings and the hours of harassment of human rights activists and opponents in general is increasing, and as events go, it could become a fateful record.

The Cuban Democratic Directorate reported that the Central Opposition Coalition (CCO), the internal resistance in the center of the island, reported on the afternoon of February 16, 2013 the death of inmate Roberto Antonio Rivalta Junco, who began a hunger strike demanding his innocence, according to Damaris Moya Portieles, president of the CCO.

Major Luis Alcantara, director of Jails and Prisons of Villa Clara, who knew of the case, is ultimately responsible for the death of Rivalta Junco, say these sources. Another life added to the list of people who prefer to immolate themselves rather than admit to a crime they did not commit or endure harassment by their military in charge of their custody.

The Christian Liberation Movement activist Antonio Rodriguez, died on February 19, just a few hours ago, “during a car accident that also injured the Jesuit priests Ramon Rivas and Ignacio Cruz Magariño, who were treated at the Gustavo Lima Aldereguía Provincial Hospital in Cienfuegos, according to several sources, including former prisoner of conscience Iván Hernández Carrillo.

The news came originally from the Twitter account of the writer and former political prisoner Bernardo Arévalo Padrón, winner of a prize from the International PEN Club, and a resident of the town of Aguada de Pasajeros, where the tragic accident occurred; this was reported on the Facebook account of the Radio Martí journalist Idolidia Darias.

Dozens of peaceful fighters are fenced in like animals in the east of the country so that they cannot travel freely throughout the country, while some deluded celebrate with full honors the imaginary immigration and travel reform, undertaken by General President Raul Castro to silence dissenting voices; entertained in the auditorium and continuing with the Roman circus, although lacking the usual bread needed by the masses.