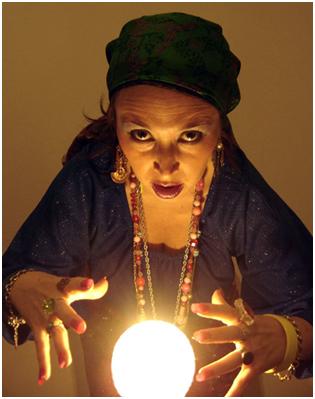 The court of Camagüey sentenced Delvis David Peña Mainer to 40 years in jail, for the brutal murder with a machete of 23-year-old Yeinier Moreno Leyva and his wife, 17-year-old Yuliet Urquiz Batista.

Peña Mainer, 44, pleaded not guilty. According to the court, the assessment of the available evidence against him was “exhaustive, objective and above all based on scientific principles” which turned out to be consistent and “which lead inevitably to the conviction that the accused is guilty of the crime.”

The tribunal accepted unreservedly, “because of its scientific rigour”, that the “psychological autopsies” of the victims of the crime, which it described as “effective and true instruments”, because “they are in agreement with the real characteristics of the subjects”.

Yeinier, the murdered young man, “was essentially an insecure character, lacking confidence, who made sex a priority”, the sentence claimed. This circumstance showed, firstly, the motives of the accused based on the existing comments, and secondly, that he went to meet him because he knew him and they were friends.

The couple moved away from “Tiempos Nuevos”, a neighbourhood in Vertientes, in Camagüey, but it was rumoured there that Yeinier was having sex with the daughter of his neighbour, David, and also with his wife.

Peña Mainer “decided to avenge the insult that he was being subjected to, physically removing it”, the court confirmed, describing the man as obsessive and hysterical. A psychiatric examination and a graphological analysis were carried out on him, which stated that “he was capable of carrying out this horrific crime”, according to the court of justice of Camagüey.

Peña Mainer had no criminal record but, at the trial, several witnesses “described him as a violent, untrustworthy man who was always ready to use the machete to sort out any problem, however unimportant”.

Specialists from the Meteorological Centre of Camagüey confirmed that on the night of the murder, there was natural light. The report showed that Yuliet, the murdered woman, identified Peña Mainier during the attack, and so, having been discovered, he decided to kill her.

A psychological autopsy was also performed on the citizen Francisco, a neighbour, who, after the murders, committed suicide. The evidence showed that he “gave priority to his work, was a quiet man who valued friendship and had a great sense of shame, so that his way of life can be classified as acceptable”.

“The analyst could not say that his death was not related to the events, but he stated that, judging by these aspects of his personality, he was not capable of committing a crime of this nature”, declared the sentence of the court.

The Court of Camagüey, with Sentence number 57 of the 30th March 2007, showed a new kind of power in the Cuban justice system. Not only does it uphold the law, rigorously and severely.  It also abuses its skill at fortune-telling. It communicates with the spirits of the dead to conclude with absolute certainty that Peña Mainer is guilty.