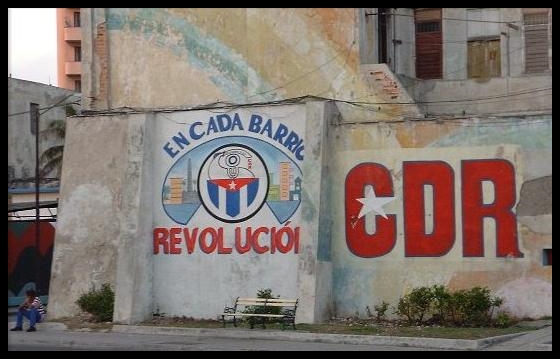 Pretending has been the best weapon of survival developed against the dictatorial model of the Castro brothers. Lying was a requirement that always made them happier than constructive and professional criticism, which was not in favor of their caprices. Thus they educated our post-revolution generations to exercise and perfect the art of lying.

A friend’s CDR president maintains herself through the family remittance sent from the north, after her sons reached that country on a raft. Nevertheless she is ready to snitch on someone who defends a social change, not for ideology — she has no opinion of this — but to assume the role that she has played and to exercise the saying “Every man for himself.” The important thing is to survive. Some benefit could come from harming other people. This has been demonstrated in most of the mid-century dictatorships, through vigilance and persecution.

Beginning with the decade of the ’70s, disguising what you think and feel has been the theater of the Cuban human species. From those flags that they hand out to receive the presidents of the socialist camp beneath the sun — bearing up under thirst and hunger, without the right to abandon the scene and return home because you would be branded an enemy and a traitor for the sole fact of being tired and trying to return to your famiy — amorality began, along with the loss of social and individual values.

Many of those who abandoned the country faked a posture of sympathizing with the regime until the day they emigrated, “in order to not call attention,” they say. Worse even are those who abandon their country, their house and family, and today say that they are economic emigrants, in order to not recognize that Fidel and Raúl Castro, with their bad administration, are guilty of their fates. Fear still chases them. Amorality is in their education, and still they want to obtain benefits, like visiting the country without problems. These are the people we have to deal with. 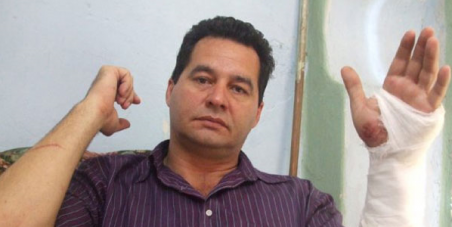