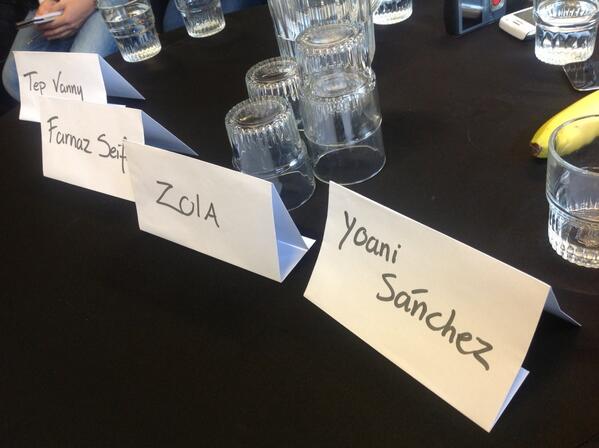 The disenchantment with a political process that was mine, might make me look like a cynic. I’ve developed an unconscious suspicion of politicians, and if they are charismatic, it’s even worse. But there is a man who reconciles me with politicians and partially gives me back my trust in this necessary evil. That man is Nelson Mandela.

His fight against apartheid is well known, his years in jail, his freedom and then his election as the first black President of South Africa. If that controversial prize, which is the Nobel, has been so unfair several times, with Mandela it is justified and it does justice to a fighter who moved from violence to understanding and respect.

All that alone would ennoble Mandela. But my personal Mandela is great because he forgave the offenses, and because after becoming President, venerated by his people and the entire world, he didn’t pretend to be the owner of the keys to govern and he retired from politics leaving behind him a healthy democratic precedent for his young country.

Congratulations Mandela, my hero, my friend.