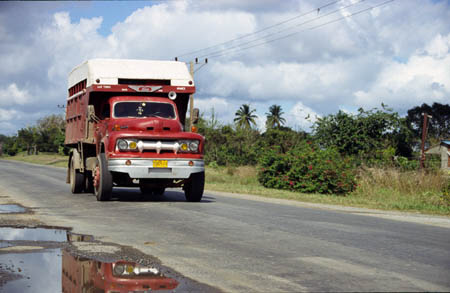 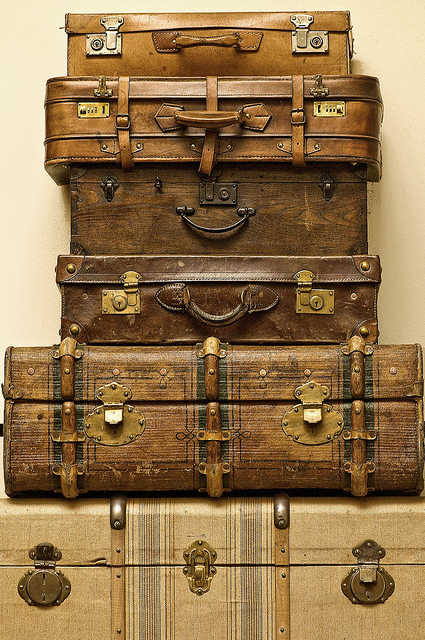 From an economic point of view Cubans have come to feel that they lack a future, it has been more than five decades and they have seen no fruits of their labors, which don’t even meet their basic needs of housing, food, clothing and a job with a decent wage.

The loss of motivation to study careers requiring a technical or university education comes from there being no economic advantage, nor even jobs to fill with these qualifications. The insecurity makes people look to the future and old age with fear.

There is no hope of prosperity. Every discourse has a political focus, with regards to the economy they only talk about working and being productive, about control and demands, not of new factories or investments or more employees. They talk about a primitive agriculture, subsistence level. An educated people can’t accept these miserable proposals.

Religious freedom is tolerated, but the system doesn’t like it. There is a lack of freedom of expression.

Cuban people are taught to watch each other, there’s a paranoia about being heard and being informed on to the authorities.

The State’s organizational structure is designed to convince us that all is well, or to understand what is wrong by looking for external causes, or in lower level management and not at the strategy of the higher ups who re never wrong. This limits the possibility of changes, all this is integrated into every Cuban citizen leading to a frustrated frustrated, hopeless personality, faking it, with no exit, looking abroad for an option, a hope.

The aspiration of every professional is to go on an international mission to earn a little money, have a house, buy a car, and have some comforts; when they can’t achieve it they want to leave even more to get away from their family, their country.

Emigration to the United States has also been an option, although risky, sad and cruel, when people use any kind of floating artifact to get to that country, to embrace a hope for prosperity and to help their family who with anguished hope said the magic words, “arrive safely” and then, gratefully, receive remittances that alleviate their economic stress.

In any event, the solution for Cubans is not outside, but within.

Now they aren’t applying themselves to instruct, only to indoctrinate. Education is entirely the responsibility of the family, as the fundamental cell of society.

José Martí stated that “education is depositing in the child all of humanity’s culture, to put him in tune with his times, and, in return, he contributes to the education of other people.

Our educational system has deteriorated badly, both from the point of view of the teacher and of the student, as a result of trying out different methods and styles in order to perfect it

An example of this is the compressed courses for “emergent teachers”*; of which there are an increasing number because of the scarcity of teachers and professors in primary and secondary education, largely because of the some of them retiring and others emigrating, which is happening due to educational disengagement, with people moving to other sectors of the economy looking for better pay.

It has been a policy mistake to try to instruct and educate kids and young people using methods which minimise the role of the teacher or professor, such as using television and video classes, reducing the level of review; in the end insisting that everyone has to pass their grade, no matter what their level of intelligence, so that “regular” has to become “good,” and good or very good has to become “excellent.”

If we sow poor seed we cannot expect good fruit.

*Translator’s note: The “Emergent Teachers” program took high school age students and fast tracks them to a teaching career. After poor results, including the death of at least one student at the hand of an “emergent teacher,” the program was scaled back.