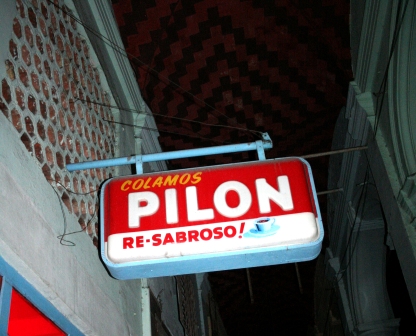 I adore coffee, I stopped smoking years ago, but my early morning small coffee can’t fail me, if I don’t have it I pass the day lying down with a headache. A few years ago a package of four ounces of mixed coffee, acquired through the ration book cost ten cents. I can’t be exact, but it was not any more than three or four years ago that they announced that the coffee would stop being mixed with other ingredients and the same package of four ounces came to be worth five pesos. It was so-so coffee, Vietnamese they said, but still it was coffee. Now, in February we brought back mixed coffee again. However, there was no change in the price and for five pesos I am drinking an ambiguous brew, and it is what I offer to whoever visits me. At least it does not give me a headache.