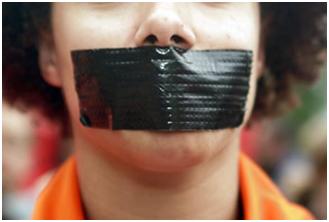 Parties to cases who exercise the right of appeal can expect their applications to be rejected by administrative silence (negative silence).

Administrative acts that result from administrative silence may be also be asserted before the public administration. They are effective upon the expiration of the final deadline for the issuance and notification of the written decision (or attempted notification), even if one hasn’t been produced, and its existence may be attested by any form of evidence legally admissible, including the certificate attesting it was produced by silence, which can be requested by the competent decision-making body (the court).