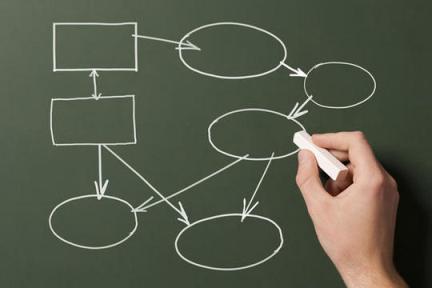 Many people come to see us about the fines imposed on them by the Port Captain.

The great majority of them have been notified after more than two months have passed from the time they committed the act, making the judicial process ineffective by not fulfilling the established formalities, in this case, the term for the application of the law.

This violates Decree-Law 99/87, which provides the following in Chapter V.:

In this way the Port Captain, protected by Decree Law No. 194/99, has imposed the aforementioned fines in violation of Decree Law 99, “Personal Contraventions” of December 25, 1987.

People who in one form or another have been affected, have requested our advice, among other things because the same Decree Law 194 in Chapter II, Article 2.1, Subsections a, b and c establishes fines from 500 to 2,000 pesos.

These people, for the most part, have tried to leave the country on flimsy rafts, risking their lives, indicating that they do it because of fundamentally economic problems.

This begs the question: How can a person who lives in Cuba, where the average salary is approximately 340 pesos in national money, pay such a high fine?

The migratory accords signed by Cuba and the United States establish among other things that Cubans apprehended leaving the country in rafts should be returned with the condition that no reprisals will be taken against them.

Furthermore, the concept of “embarkation” used by the Port Captain is absurd. For them, anything that floats constitutes an embarkation, whether it’s a surf board or a camera truck. In addition, the fact that the sanction has to be appealed before the same people who apply it converts this into a kind of Kafkaesque tale and not into a serious and responsible resolution of a state entity that legislates on such an important problem for the citizens.