Francis Sanchez, 6 April 2017 – A group of people who loved him, met this April 5 to remember the poet Pedro Alberto Assed, who recently died. In the library of his city, Ciego de Avila, Cuba, the young writer Heriberto Machado called us together, and I had the opportunity to speak from my emotion and memory about a great poet and friend, remembering how for so many years his house was the gathering place in the center of this city.

His aunt Lourdes told us about her “most beloved nephew,” and from her we heard anecdotes about a special child, his training, his love for his son Astor, and how loneliness and anguish shaped his temperament from when he suffered, at an early age, the divorce of his parents.

We heard him recite his poems, thanks to the fact that I had recorded him back in 1998, with his reflections on the need to write poetry to “try to slash loneliness.” José Gabriel Quintas, Mayda Batista and Pedro Evelio Linares (writers of different generations) also related with gratitude what Assef meant in their lives, because he was “an essential poet, of tormented solitude,” which he expressed himself as such at all times and conveyed his passion for poetry.

Pedro Evelio described his current goal of collecting Assef’s work, published and unpublished, and requested collaboration from those who have copies of his texts, especially those written or published outside Cuba. 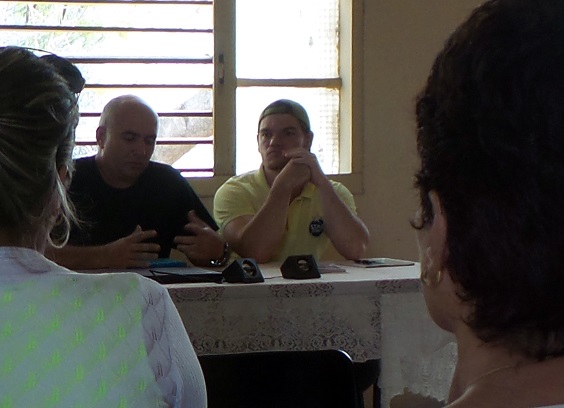 We review the poems that we liked. Ileana Alvarez read “This book is not mine,” a text that is impossible not to read a posteriori as a testament, in which the poet speaks of death flourishing through him, solitude, and explicitly dreaming of the desire to finally merge with the sea:

I am at the edge of the sea and of night.

My eyes are cold and my hands are icy.

Loneliness has made me an animal,

a skinless bird with a wounded memory.

Whom do I tell

That death is born in me,

With whom the shock of

the strange flower that juts from my mouth.

And I return to be the sea

When I finish this poem. 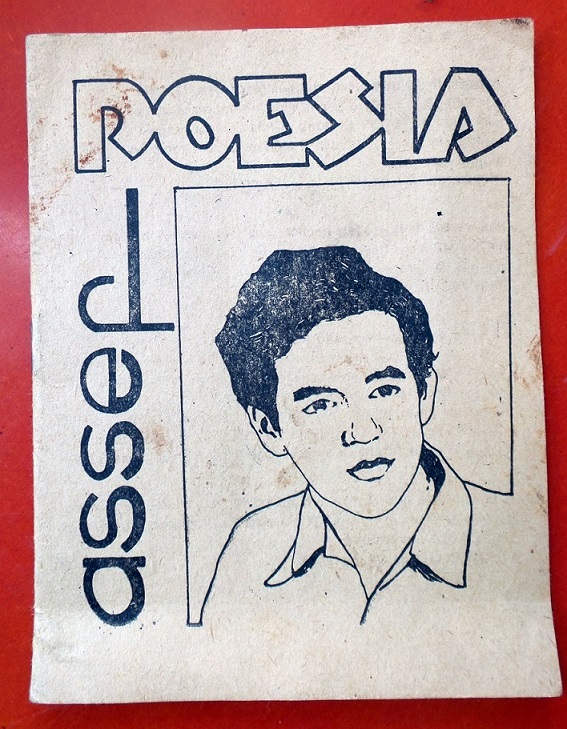 This gathering, in the Literature room of the Provincial Library, finally made us become more aware of the vitality of the poetry of Assef, a Cuban poet, universal, and we remember him in the words of the essayist Luis Álvarez Álvarez, quoting from the prologue of the poetic anthology Interior Station (2003) that I prepared when he was already living in the United States:

“The poetry of Pedro Alberto Assef appears concentrated, written, if I am forgiven the brutality of expression, about himself, as if there was no paper capable of the sharpness, tormented loneliness that, like a last confidence, is confessed in each one of his pieces. Accomplice of this intense intonation, it is the verse that perhaps could not be described but by an overwhelming word of another era: burnished, polished with rough cloths over and over again, foolish, vain, as an imitation of a gasping and content Sisyphus. Hence his work with verse and traditional lyrical forms, integrated into a contemporary expression, at times colloquial and irreverent. […] It is a poetry of anguish, of the impossible submission to solitude, which leaves in macerated pulp the fundamental inquiry of the poet, his confession of loneliness of flesh and spirit.”