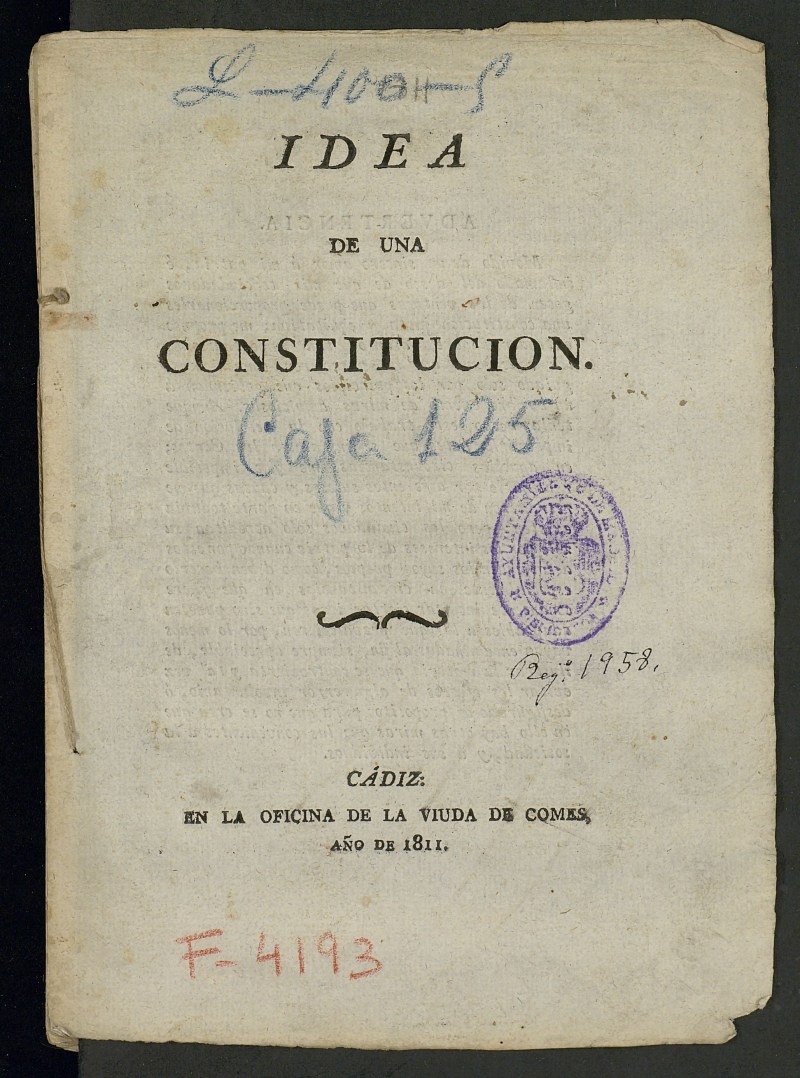 A group of Cubans in Cuba and its diaspora agreed to promote a road map for a constitutional consensus. Organizations and public figures from different generations, of all ideologies, religious beliefs and interests, we believe it is good that, firstly, we agree as to the type of constitution we want to establish or take as a reference for the creation of a new constitution, in accord with our time and reality.

We want to escape from the vicious and corrupt circle of an elite that for decades has set the course of our country regardless of the opinion of its citizens. The constitutional road map arises also to bring down the perverse myth that was born with the ruling political model, in which Cuba is only a part of his children: extending one hand to take money from its emigrants and with the other pushing them away and separating them from an environment to which they rightfully belong. So for this reason we will work in common to seek a consensus and legal and constitutional order that emanates from citizens, from their diversity, place of residence and plurality.

Thousands of Cubans have already signed the call for a constituent assembly in Cuba and we continue to call on all our compatriots, wherever they are or reside, to join us in this effort, for arm ourselves with a new shield of civilized coexistence. In this undertaking we invite Cubans to offer their ideas about how to finally achieve a Cuba for all within in the law.

In order to promote these efforts, compatriots living abroad have created the site http://consensoconstitucional.com/ in which there is an update on this project.

We are drawing up a methodology in which we encourage Cubans interested in participating to submit papers in which they lay out, in about ten points, the reasons why they defend one or another constitutional proposal as a starting point for change in the “law of laws” in order to lead us toward the democratization of our nation.

This coming May, Cubans inside and outside of Cuba will begin to hold meetings in which we will debate ideas about this process of promoting consensus. Right now, we are working for the creating of “initiative tables” on the island and this design is just the start of a long road to justice, equity and a state of rights for all Cubans.