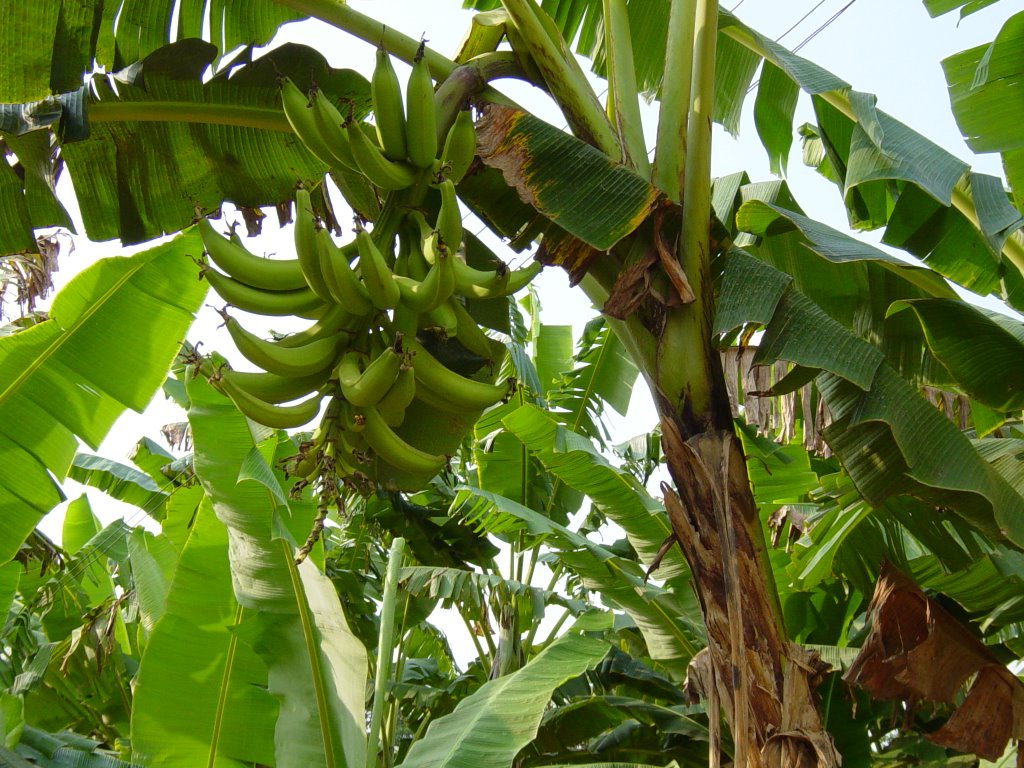 I live in a community with more than sixty buildings. Behind them, as is the case with my home, many residents—at the request of the government itself—began planting fruit trees and banana plants. When the marathon of demolishing everything began, I decided to make an estimate of the economic losses that were indiscriminately carried out by people who came from other cities to destroy what had been so passionately harvested for more than a decade.

To give you an idea, there were about 300 banana plants when demolition started, some 50 new bunches were uprooted and another 130 were cut and thrown in a corner of the building, their remnants remaining there since July 2012. In that same time frame, 50 or 60 bunches had been collected monthly, which means about 660 per year, or about 16,500 pounds that were contributed to urban consumption and that represent about 9,900 pesos taken from the pockets of those citizens to whom no one came to meet their needs.What is more aggravating is that when the Director of Physical Planning visited the town and I gave him that assessment, he told me that it didn’t matter, that many residents reported that they now had more open space. I responded that people can’t live on open space, but they can live on food. He shut up and couldn’t get out of there fast enough.