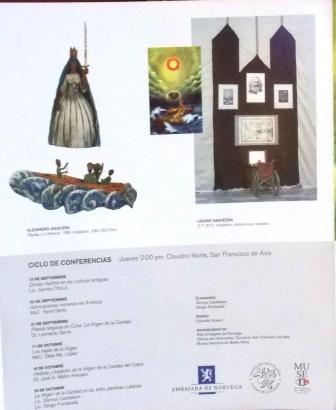 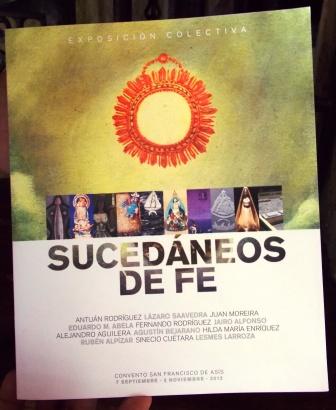 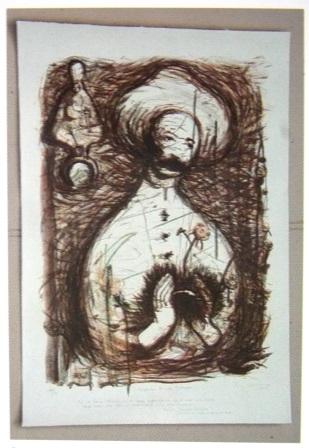 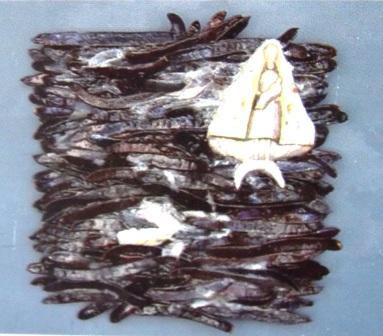 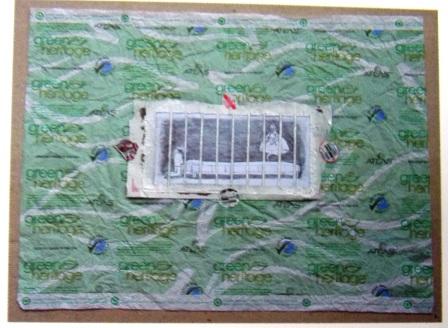 As of last September 7 several Cuban institutions with the cooperation of the Embassy of the Kingdom of Norway are sponsoring the group show the group show “Substitutes for Faith.”

The exhibition brings together 12 contemporary Cuban artists, including Agustin Bejarano who is exhibiting a total of three works at the show . Bejarano recently appeared before a U.S. court, where he pleaded guilty to an offense of attempted sexual abuse, a year and a half after being accused of molesting a child under 5 years of age.

Last Wednesday, while his work was exhibited at the former St. Francis Convent, the painter Agustin Bejarano was found guilty by the court of Miami and imprisoned on charges of abuse of a minor and lewd conduct.

An article in the American newspaper Nuevo Herald, explained that the Cuban artist would serve a sentence of 42 months in prison and 10 years of probation, and that from this point forward his name would appear in the registry of “Sexual Predators.”

Judge Dennis Murphy said in open court that Agustín Bejarano will be deported to Havana after serving the sentence that was imposed by the Miami-Dade Criminal Court.

The sexual scandal of the Cuban painter has not had repercussions in the media on the island, and none of the country’s cultural institutions has formulated a note expelling the artists from its official ranks.

The work “Your light illuminates my long nights” of the three displayed in Havana, was created by the artist this year while awaiting his appearance in court.

Some Cuban legal experts say that if the crime confessed to by Bejarano had been committed in Cuba the sentence could be longer than that imposed in the United States.

The exhibition was scheduled to conclude on Friday, November 2.