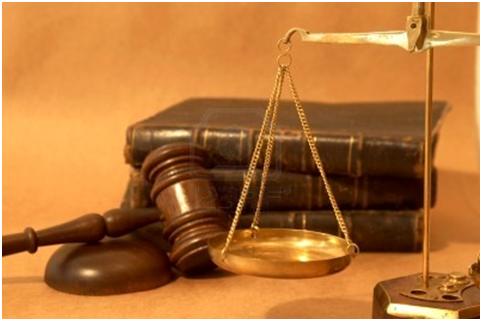 After a group is formed, it submits an application to the Registrar of Associations of the Ministry of Justice for a certificate stating that no other official or non-governmental organization (NGO) exists in the country with the same name or the same purposes as the new association. This certificate accompanies the rest of the documents for the application for the charter.

The rule requires that when the association is of national scope, the application must be made to the government department or agency that is relevant to the objectives of the proposed association.

These entities make evaluations and submit reports to the Ministry of Justice (MINJUS), setting out their considerations regarding approval or denial. MINJUS issues the order that either authorizes or rejects the charter of the association, in accordance with the law and regulations (Article 7, Law of Associations).

That decision can be challenged by lodging an appeal with the Minister of Justice, and his or her resolution of the matter may be challenged in the courts. (Article 20 of the Act).

The state agencies maintain a close link with the chartered association and oversee its activities, coordinating and collaborating with the development and operation of the entity so that it achieves its intended goals. The Ministry of Justice also oversees the functioning of the association and may impose administrative penalties. These rules of connection and dual control over its actions govern the relationship of dependence and subordination of the organization to state interests.

Conclusion: an association in Cuba is created by a private autonomous act, followed by administrative control of that initiative, a process that leads to entry in the appropriate registry, which determines its legal status.

There are associations in Cuba that have a special form of constitution, for example, cooperatives of credit and services (CCS), and of agricultural production (CPA). In these cases the applicants must have the State declare that it recognizes the group as a legal entity, provided that it is organized in conformance with the terms and conditions imposed by Law 36 of July 22, 1982.

The State verifies whether these conditions have been met by the proposed entity, and if so, the official confirmation of the prescribed requirements, and the subsequent order of registration and publication, are what confer legal status upon the entity. The law is not the source of that status.

Political, social, and mass organizations recognized as legal entities in our legal system are also formed in a unique way. They are regarded in the legal system as organizations of people, with legal independence, whose decisions and contracts are given the status of voluntary acts, with the power to dispose of or encumber their assets, for historical-political issues.