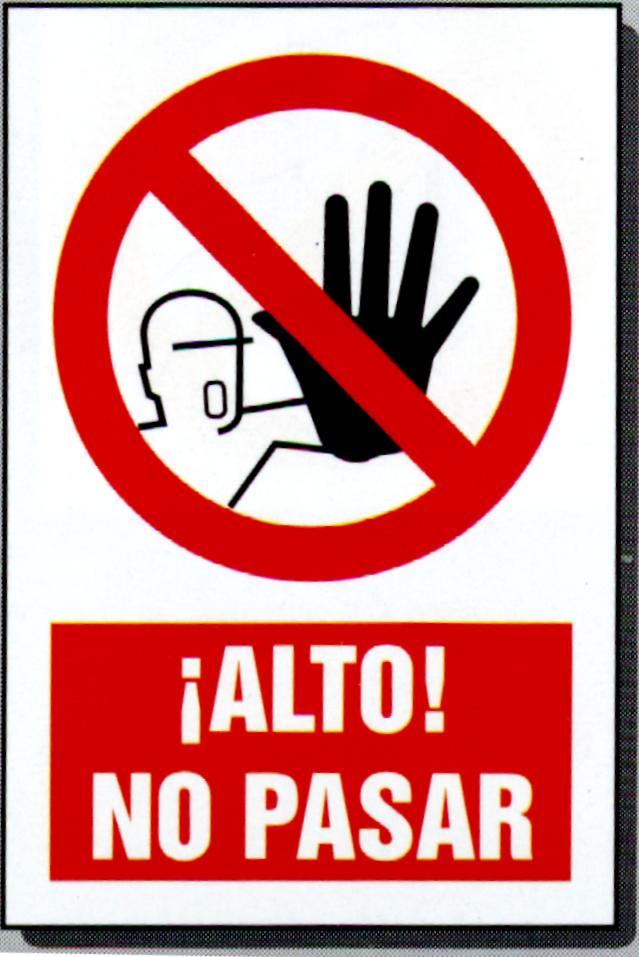 It is six p.m.  Paula is eating dinner in front of the TV, enjoying her favorite cartoons.A All of a sudden there’s a knock on the door so loud that she spills her soda and runs to cling to her mother.

Orisel, her father, annoyed, opens the door and is surprised to see the Sector Chief, with a document in his hands authorizing him to search their home.  Scarcely giving an opportunity to verify the paper, two other officers enter, hunting like hungry wolves after prey.

“But what are you looking for” Orisel asks.

“Something of illicit origin,” replies the officer in charge.

It turns out that, with a frightening superficiality, Orisel has been classified by his Sector Chief in the categories of “offender,” “suspect,” and “dangerous.” Although it seems like a scene from a novel, sequences like this happen often, constituting a clear violation of the constitutional guarantee of the inviolability of the home.

That afternoon, the police seized little Paula’s money-box, as well as a computer, for not having the certificate of ownership.

As regulated in the Criminal Procedure Act, the object of a search warrant must be specific, and not just the usual boilerplate “possession of illegally obtained goods.” Moreover, the mere fact of possessing an object without having its title certificate does not constitute a crime.

The authorities bear the burden of proving that the item in question is of illicit origin, such as the result of another crime, burglary for instance. Otherwise it is presumed that the possessor is the lawful owner.