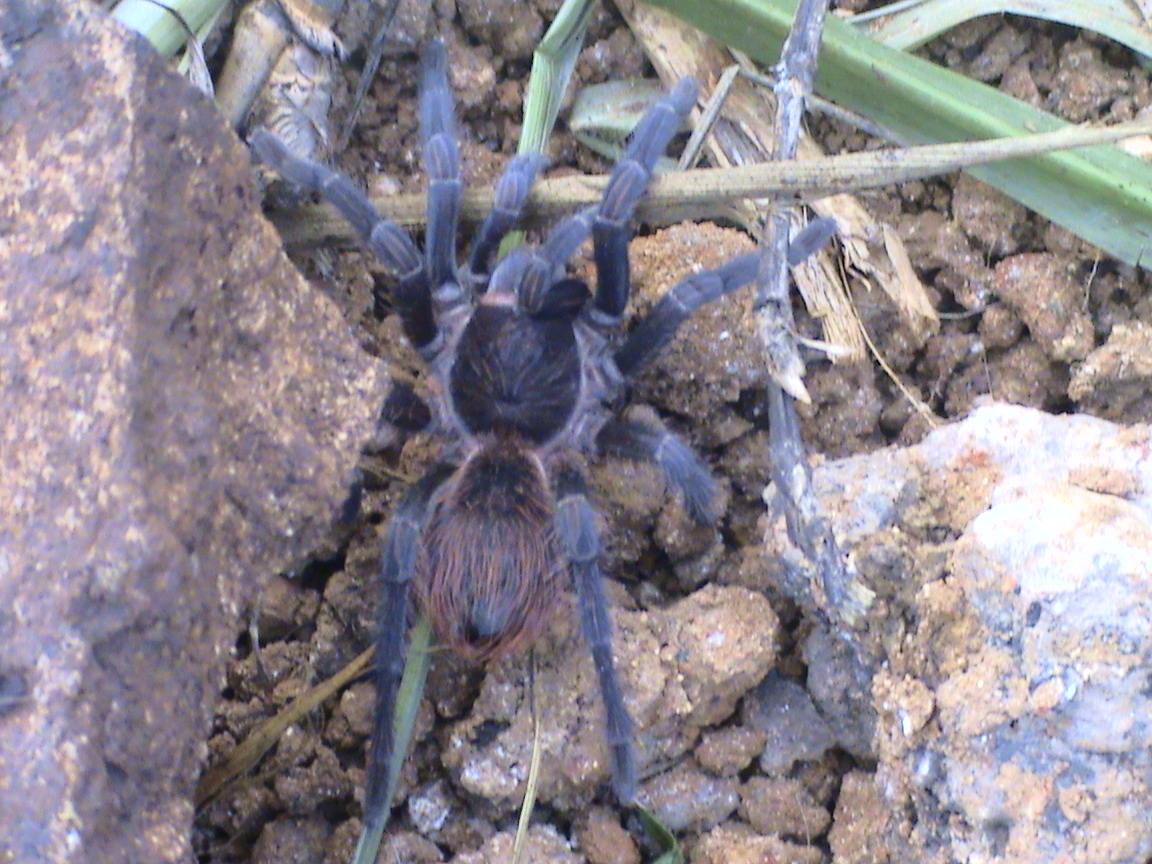 Everything I write seems so innocent to me. We can not imagine the heart of darkness of the Castro regime. There is still a gag law to prevent people from expressing their discontent and not only of the homicidal and tortures committed against other Cubans on the island We know those things if we get inside where the victims are, or when we read books such as “Voices behind the bars.”

The rest, which I do, is to philosophize, stupidly, or perhaps as salvation, I write for faith and the hope I place in God. The dictators try to keep people from knowing the details of the absolute judgments without justice and the acts of repudiation of the Rapid Response Brigades against the opponents, the beatings, the details of political hell.

Dictatorships also continue to multiply the number of sadists, for ideological re-education, brutality, permission to abuse another human being. The sadism grows in the shelter of the dictatorship, the stultifying ideology.

But another thing that worries me is discovering that something like the Roundtable TV talk show is not directed at Cubans, they don’t care about the Villar’s widow, so many widows, mothers, wives, political prisoners, have wanted a media space for tell their truth, which they ignore because that’s not the point, Cuba is by force and violence something that is still seen as a secure possession.

The problem is that they are putting together a regional bloc, they want to strengthen in the world what has been a Communist ideal since the beginning of the twentieth century, if they succeed it will kill humans.

I’m not going to correct the commas or periods in my posts, I’m terrified, but I believe in God, God in my heart, God in my daughter, I think this is a cross of God, and I take refuge in Him which is the only thing that gives me hope. But how many more Cubans must suffer, my God?