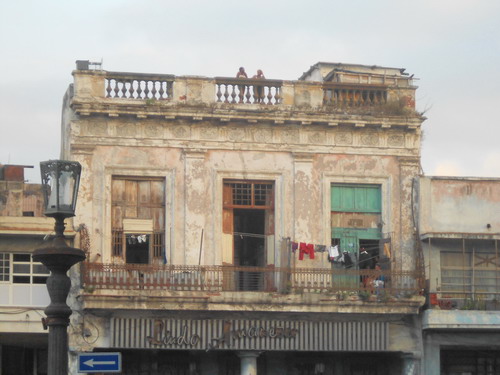 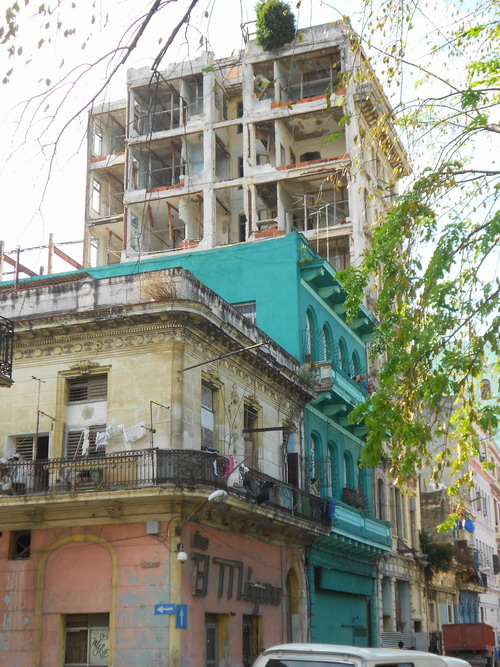 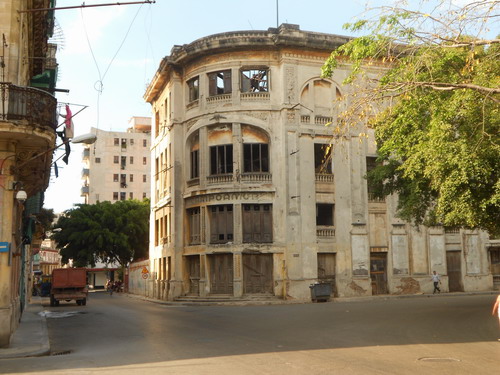 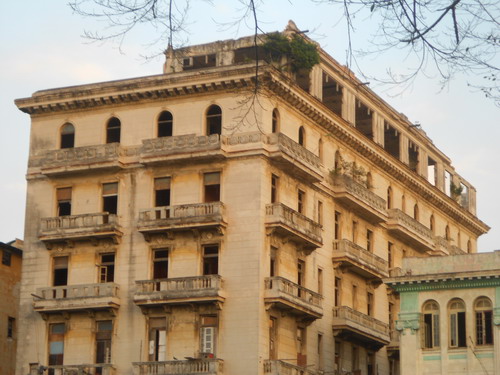 Images like these show what can be seen on our walks along various Cuban streets.

The photos for today were taken in the capital, Havana, in different places near the Capitol Building. They show the state in which we find the immense majority of all Cuban buildings.

These edifices are those that are falling down daily and leaving innumerable families homeless. They fall in and leave us mourning in our homes, they are the collapses that in many cases are still inhabited by people who have no place to go.

This is the art harvested by this ill-fated Revolution during more than half a century of dictatorship. This is what makes the need for housing one of Cubans’ most urgent problems or our times.

We pray to God that these images don’t flourish more in our lens and that this art of making ruins on the part of those who are sunk in misery ends soon.

We pray to God also to invoke the Great Architect of the Universe that he is, that he deigns, with his T-square and compass to be the architect of the resurgence of this nation.