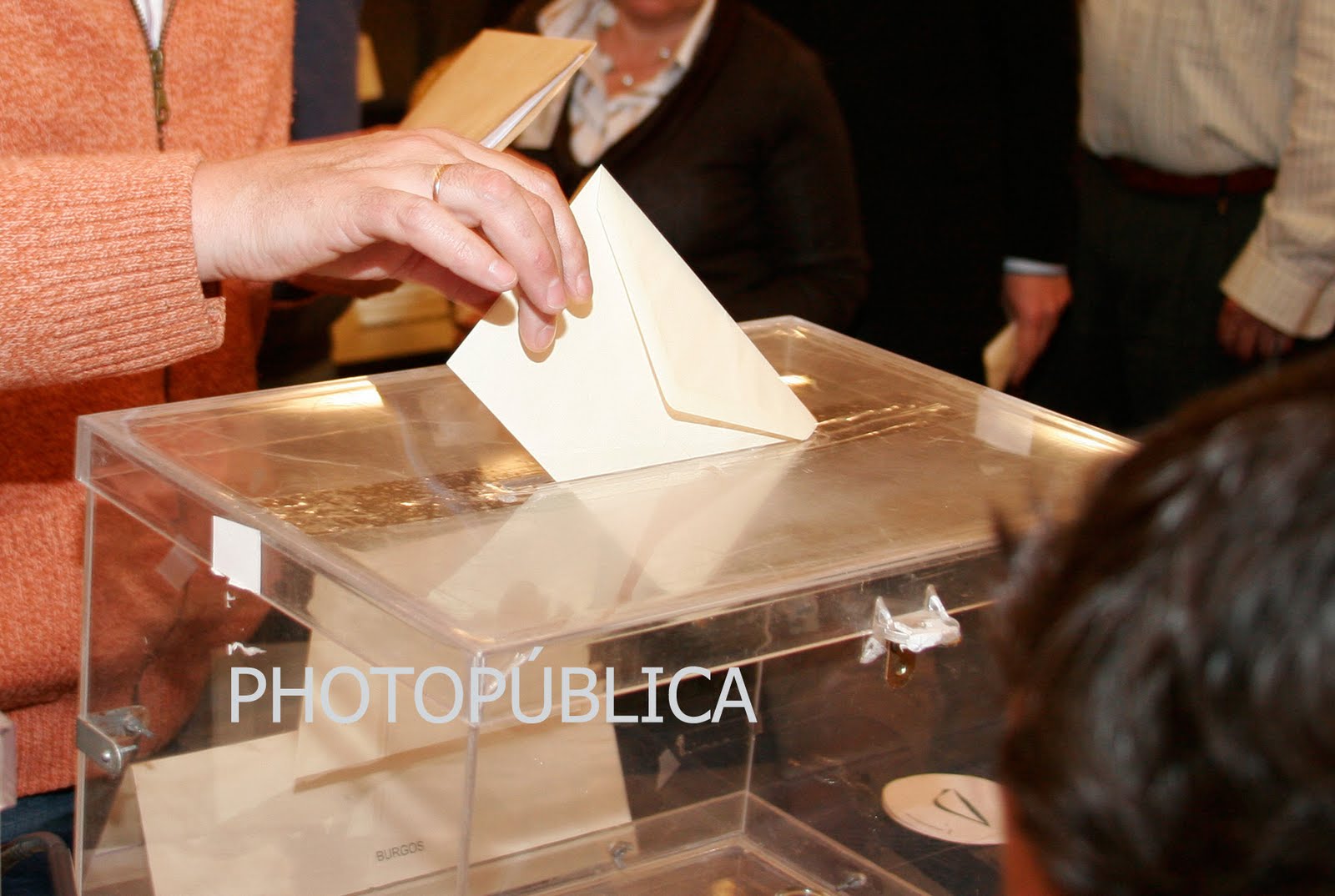 I suspect that a smart move to improve reputation of the Venezuelan electoral system has been to narrow the margin between the candidates. It gives them prestige before the world and gives their opponents hope to maintain the rivalry, and accept defeat until the next fight at the polls, but neither will they gain more votes than their socialist opponents. I imagine that’s why Hugo Chavez supported from there the costly investment in voting machines and voting technology in general.

The Latin American leader needed — perhaps from the idea of Cuba’s historic monarchs — to legitimize his leadership of the country and he needed other countries to back his democratic image. It’s likely that from there arose the intention to certify through suffrage the “adjustable” preference of the majority of Venezuela for socialism.

It appears that the results are not decided by the count, but rather by the “numbers called” — like in a lottery — that are most attractive to those involved “behind the scenes” of a person chosen by them — like the electoral organ — and infallible for their purposes.

Then the support of the region’s and other nations, that was previously guaranteed by the “gestures of solidarity” in the form of paper currency or oil that the so-called Bolivarian leader used to make, and the guarantee of honoring the oil commitments contracted by the deceased president.

A difference and experience from the Cuban government, which specialized in winning for years with 99 percent of the vote, and this act typical of a sick ego under the influence of North Korea seriously detracts before the democrats of the globe, seems like the totalitarian mastery accumulated here — coupled with the democratic scare that cost Daniel Ortego to lose the Nicaraguan presidency for 17 years — which they put at the service of the South American country as they always do with any leader who speaks out against the United States to tighten his grip on highest office in his country.

I understand why the candidates friendly to the Cuban government deride the mockery their opponents make of their errors and gross manipulations . I remember the story of the appearance of Chavez in the form of a little bird as told by Maduro and the jokes that comment earned him around the world. But they didn’t flinch, because they are sure that they will win.

I suggest that nobody get excited or dizzy with siren song or truly democratic elections in Venezuela or other political models in mummified states, because according to my theory, they’re going to have socialism for a while.