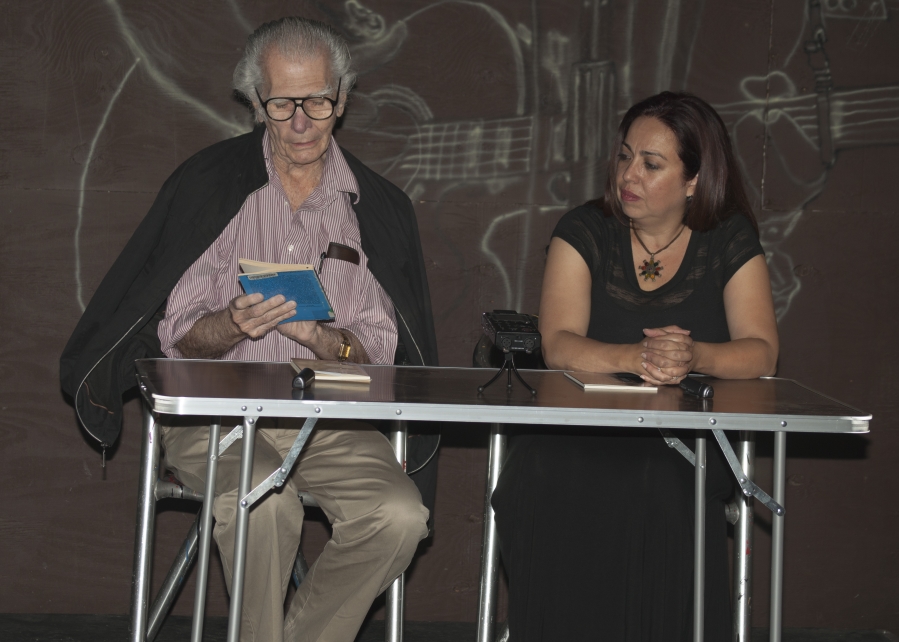 Six Cuban poets in Miami gathered under the banner of Disobedient Poetry to read their poems on the night of April 25.

Jorge Valls was once again the child who retraced the plains of his country and remembered his mother, along with poetry to return to the fact of being a man who lives his life through his writing. Angel Cuadra took himself to the fateful day in the ’80s in Cuba, when the Acts of Repudiation initiated an era of pain and hatred.

Also there were Manuel Vázquez Portal, Regis Iglesias, Janissete Rivero and Luis Felipe Rojas. Poets who have used their words to point to the misfortune of their country, but who also walk the paths of love, friendship and the human touch with the lyric as a flag to describe their lives and those of others. A poetry that is committed to human pain and the joy of life after having gone through the bars of a cell, the final separation from family and friends, and the temporary loss of one’s native earth. A poem that travels from pain to the will to live.

The evening event had as its central focus poets who have gone through prison, persecution and public scorn and have not stopped writing poetry for themselves  and for current generations. Valls and Cuadra passed through long and difficult years of imprisonment,and the unjust sentences they were subjected to and have not dampened the spirit of the lyrics of Vázquez Portal and Regis Iglesias and their public reading showed how much effort it takes to overcome the false ordinances.

The Ivan Galindo Workshop-Gallery opened Friday night to show another side of literature in Miami, with the strength of cultural environment we breathe today.

The expectant crowd cheered the “Disobedient Poetry” written by the former long-standing political prisoners and social activists who have survived those who persecute and try to kill them, through the force of totalitarian decrees. 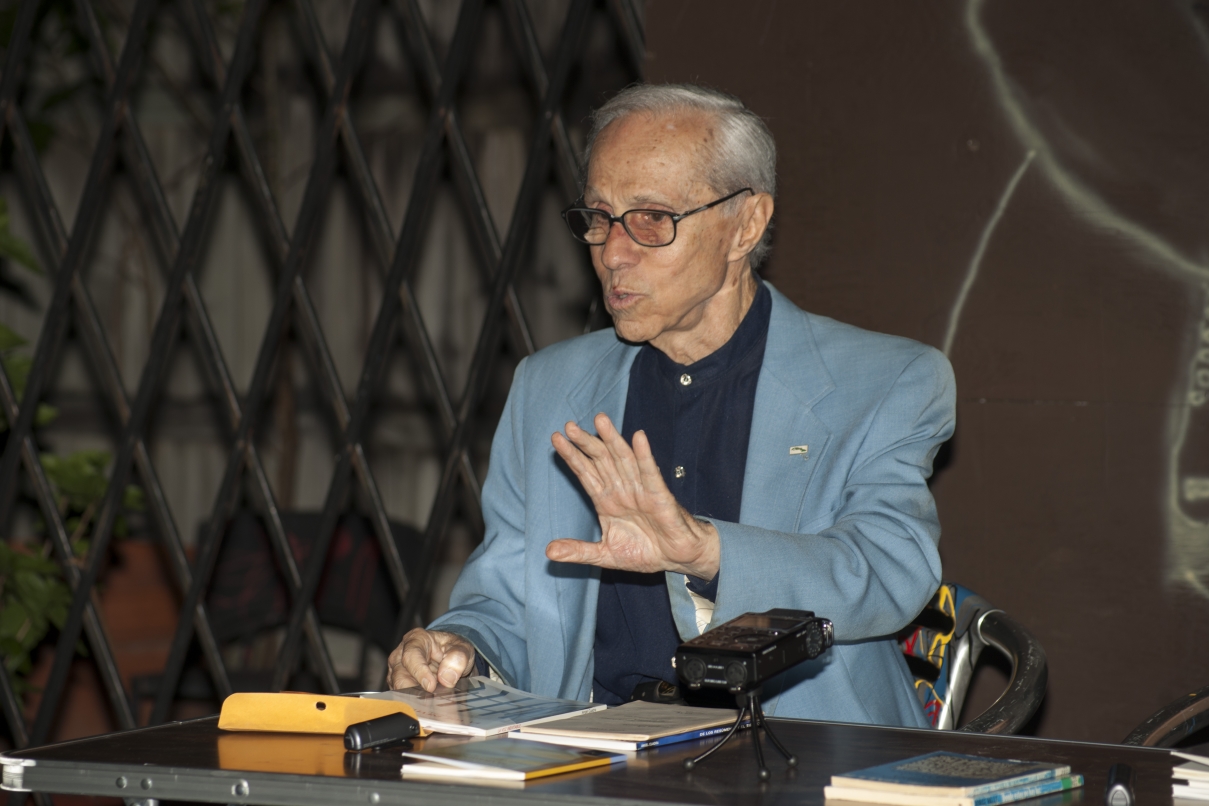 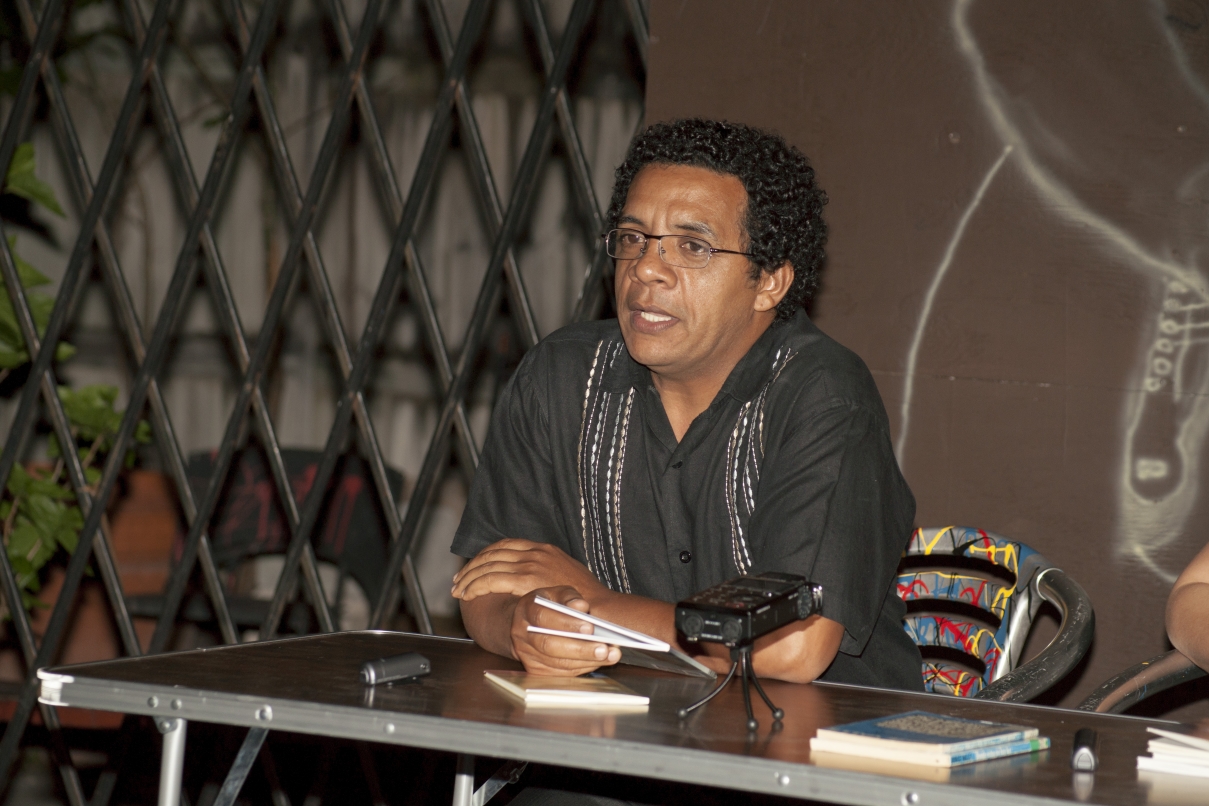