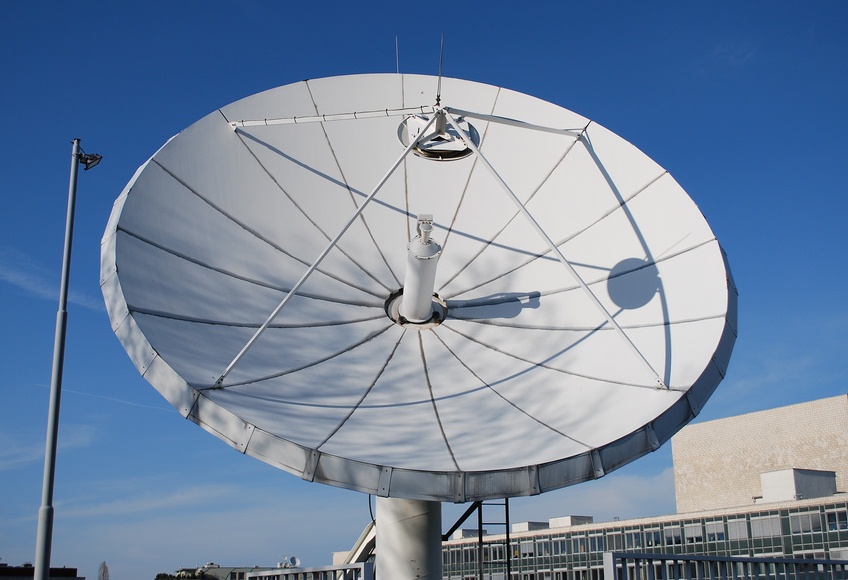 It happened one April morning in 2007, when at about 8:00 am I heard the strident platoon that patrols the surrounding streets roll up; I felt the braking and slamming doors, the dry orders, the neighbors’ alarm. In a minute I saw a swarm of police rain on the roofs of the neighborhood and watched them dig up wires in the patios. We later learned the result of the operation: they fined all the customers, and seized everything used by those responsible, plus a fine of 20,000 pesos for the latter. They dismantled this clandestine web of foreign cable TV operating time in my neighborhood, with which many residents, for several months, had offset the tedium of Roundtable discussion shows on Cuban television.

Although several years have passed, the Phoenix was again resurrected. On November 14 on the last page of the newspaper Granma it referred, in an article by Ricardo Alonso Venereo, to the case of someone who was “reduced” to the law after several years devoted to the illegal installation of satellite dishes and satellite reception equipment. Of course those who mount these networks do not do it for philanthropic ends, but it is undeniable that in this case the profit is established – as it almost always is – from unmet needs, in this case, the avidity of prisoners who want to know, from this little Caribbean prison, what goes on beyond the horizon, beyond the speeches and diatribes so often repeated in this exhausting life; to know how the world is changing despite the fact that here the same faces persevere.

Recurrent cases, either isolated or through raids of that style in my neighborhood, show the existence of two opposing positions: on the one side the neighborhood backsliding into “cardinal sin,” wanting to look out to the other side of the world, and on the other side government authorities, denying to the letter, doing everything possible to avoid it. Although these illegal networks usually are limited to recreational programming broadcasts, regardless of politics, and almost always in bad taste – tear jerkers, soap operas, TV serials, films, light entertainment, etc. – nothing will stop them periodically repeating these “exemplary punishments” because so far nothing points to the Cuban Government’s intention to create legal mechanisms to make these services accessible to the people.

This issue, like others, brings out the worst cynicism, that can ensure that hotels that charge $60 per night are “for the Cuban worker” because now, theoretically, the law “permits” it; the cynicism that proclaims my “freedom” waving to the audience silk in hand, while an iron hand grips my civil rights. Well, now these cynics say “Cuba is not against the use of technology, instead … but it requires order, control …” understood to mean repression and censorship! As said by cynics, someone outside of the Cuban reality could understand that any Cuban worker can apply for a license for this equipment to the Agency for the Control and Supervision of the Ministry of Informatics and Communications, but it is well-known that this service is provided exclusively to foreign residents in Cuba.

Since repressors do not know what to do about a society that has created its own underground formulas to evade inquisitorial control; in a world that has changed, they observe and question; to the alternative mechanisms that have emanated from a fledgling civil society but, after all, a civil society; to an opposition not officially recognized, but that refuses to shut up despite the most sophisticated and systematic reprimands. Oh yes … definitely they do know what to do, they only know how to repress and while still going through saints.

Another raid, this time against satellite dishes, they will be back tomorrow for the bloggers, independent reporters, in short, any alternative voice, any source of discrepancy that can deny or call into question the official position. It does not stop the cross in my country against the cracks in the wall of the barracks. Is a constant, literal whip against everything that violates the absolute monopoly over the information the Cuban state needs to control its fiefdom. They are very clear on this point: only in the grossest manner at the level of information the individual must stay away from the truth; only on the basis of depriving the Cuban people of their right to access alternative sources can they impose, by force, their own views.