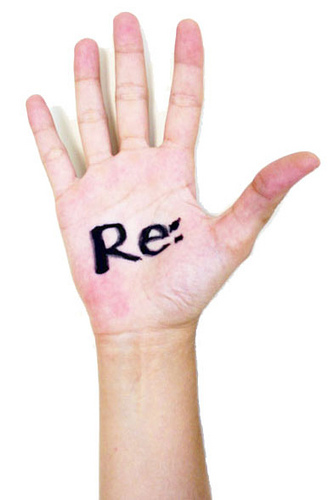 I call the information number 106 of the National Revolutionary Police. They inform me that Angel Santiesteban-Prats had been “restored” by which they mean to say released since yesterday, after having been interned since the afternoon of Thursday.

I call the Duty Officer at the Santiago de las Vegas Station, Lieutenant Emeritus at (537)-6833734, and he confirms this information. Officially, Angel Santiesteban has already been released, but has not contacted any friend that I know of as of now. His Mobile (53)-52427900 is busy.

These are the facts, please tell his family abroad, especially his sister who sent me a text message.

However, Angel Santiesteban-Prats has not communicated with any of his friends in Cuba, nor with his desperate family in exile.

Therefore, the Cuban authorities could be committing a serious crime if they claim have already released him, when in fact they are holding him in an illegal status in any other State Security prison or house of repression. These are also the facts.