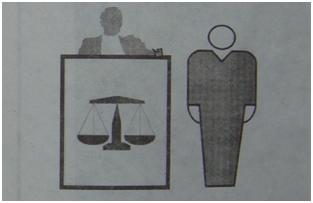 Not having the status as the highest organ of the State means that the TSP does not have sole and exclusive jurisdiction to administer justice. It means that another state body may exercise those functions. For example, the general and compulsory interpretation of current laws is the prerogative of the State Council (Paragraph Ch of Article 75 of the Constitution of the Republic).

The defense of the Supreme Law is a function of the National Assembly. The parliament decides the constitutionality of the laws that it issues, the legal decrees, decrees and other general provisions (Paragraph C, Section 75 of the Constitution of the Republic). They also revoke judicial decisions that contradict the Constitution (Paragraphs Ch, R, and S of Article 75).